Election stalks the land, and the electorate is much troubled and confused.

Pray, Frank, for whom shall I vote in this, Ontario’s hour of volition?

Comes the response: Are you high? We do elephant cartoons here. 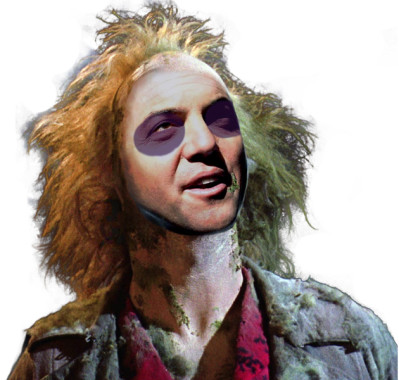 We watched the major dailies play their vital role by falling into lock-step with a rainbow spectrum of, er, endorsements for Premier Whodat, as they did for President Steve before him.

The dissenting Toronto Star showed a strong institutional memory history and impressive control of the gag reflex in maintaining its historic loyal seal on the unsanitary arse of the Liberals, while the Globe drifted boldy off-script by advising readers to vote for Timbo, yes, but not too hard.

The Canadian Union of Satirical Press Employees Local 001 must part company with our hard-working brethren and sistren in Unitard, who made a point of trashing the PC headwaiter, but without endorsing a competitor. 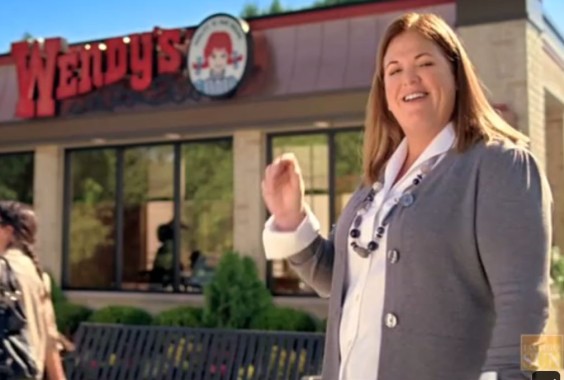 Our membership, giddy with the prospect of four years of easy satirical pickings, was quite smitten with the Whodat magic, a special quality the Germans (and Heather Mallick) would call backpfeifengesicht, a face that begs for a fist.

But Wynne? Please. We remain unconvinced that Premier Dad went out for smokes and never returned just because of two frickin’ power plants–let alone that the ugly truth would ever come out with Premier My-Two-Moms in charge of the shredders for the next four years.

Nepotism aside, Andrea Horwath was the right choice to take over the Wendy’s empire after Dave Thomas unforeseeably popped his deep-fried clogs, and anyone who gives Judy Rebick the squirts must be doing something right.

But the homespun train wreck-in-training seems as likely to manage even Bob Rae-level captaincy as that smarmy, skinny-ass redhead is to take an actual bite of a BaconatorTM. 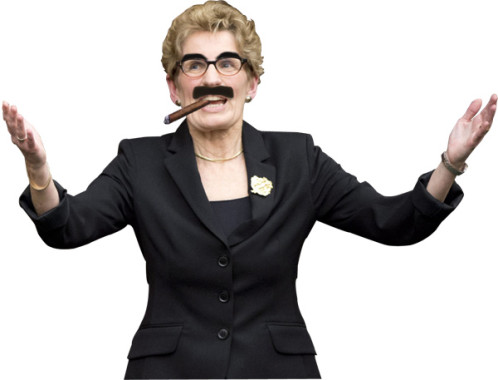 Currently making his 81st hopeless run for elected office since 1979, the indefatiguable fruitloop represents decades of experience, completely unsullied by the exigencies of power.

Turmel, who garnered 87 votes in the 2011 provincial election, was last seen humping his defamation suit against Dragon’s Den to ultimate rejection at the Supreme Court of Canada.

He had appeared on the show to plug his monetary system based on poker chips or some shit. Jim Treliving charitably told him he was “blowing air up a dead horse’s ass.” Turmel alleged the appearance damaged his reputation. 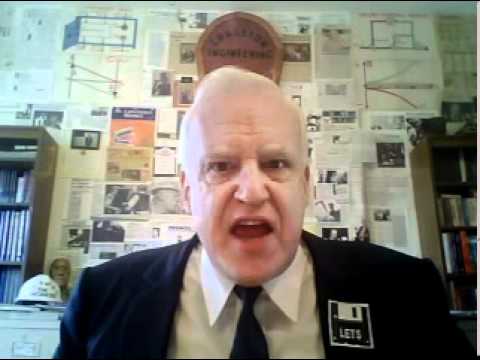 The press are, understandably, heartily sick of the self-promoting stunt dummy. When he was arrested in 2003 at the members’ entrance of Centre Block with three kilos of marijuana, which he was attempting distribute among MPs as some kind of vague statement on decriminalization, none of the three-hundred plus alleged journalists covering the Hill deigned to notice.

And, now that we’ve thought about it, we’re sick of him, too.

Let democracy take its majestic course from there.