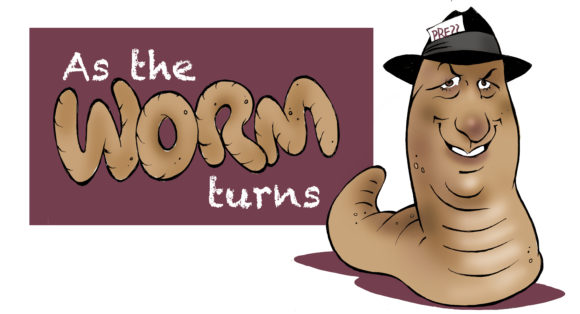 Another Sherman family friend and business partner not buying the murder-suicide scenario is Frank D’Angelo, who spoke to Apotex founder and chairman Barry Sherman just 36 hours before he and his wife died inside their York Mills mansion.

Barry Sherman and his wife were discovered lifeless in the pool room of their $6.9-million Old Colony Rd. mansion, sources say, side by side, each hanging by a men’s leather belt from the pool railing with their jackets pulled “behind their backs” and rolled over their arms.

D’Angelo’s adamant Sherman wouldn’t have harmed himself or his wife.

And, he says, Barry Sherman could and would never hurt Honey.

“Absolutely, unequivocally, not,” said D’Angelo. “He was in awe of her. I think Honey’s biggest fan in the world was Barry Sherman.”

Who would want the Sherman’s dead? (sic)

“It has got to be somebody with a motive so strong that they felt that eliminating both of them would give their hope of success, or whatever, a better chance,” said D’Angelo.

Whoever it was, he believes, will be detected.

“I believe the police will go, first and foremost, to see who had motive,” he said.

“They are going to go through every square inch of that house for a clue and (also look at) the security cameras,” he said.

D’Angelo also believes “they are going to look between the middle of night and into the morning, how many cell calls there were in that area, near the front of that house.”

While police are going to “figure it out,” it’s not going to bring this amazing couple back.

“It’s f—— crazy that this man, you know, worked a lifetime to spend his ending in the drawer of the coroner’s office.”

D’Angelo said he and Barry Sherman “met through the (now closed Steelback) brewery by chance and stayed friends through thick and the thin” and went on to produce movies together.

“Barry’s biggest thing was to see people succeed. He loved success,” he said.

“He was like a brother to me. We talked from the soul to each other … we trusted each other. I trusted him with my life and he trusted me big time. It’s unfortunate that I wasn’t able to be there for him with this bad, evil, dark door that opened up and ended his life.”

And D’Angelo said this was his biggest fear.

“In fact, I used to give him s— that he would just get in his car from Apotex and everybody knew who he was … Barry wasn’t afraid.”

There were no hints of problems in their final talk.

“In the 20 years I knew Dr. Sherman, I have never spoken to him where he was depressed,” said D’Angelo. “He was the kindest human being in the world. He loved people. He loved his family. That’s why this scenario of suicide is totally ridiculous.”

Like their children, D’Angelo believes the Shermans were murdered and Toronto Police “are going to get to the bottom of it.”

One comment on “When Joey Met Frankie: A Wormington Classic Christmas”