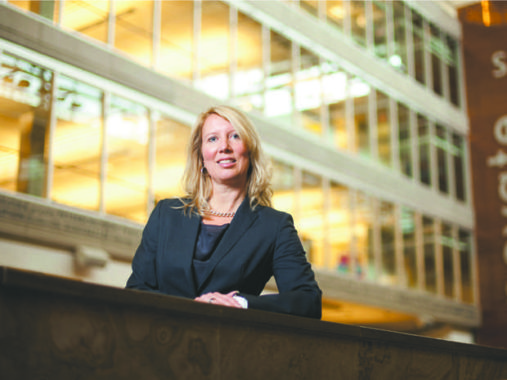 Who cries for struggling lobbyists? The Hill Times!

The birdcage-liner’s Derek Abma cranked up the waterworks May 22, noting that many Hill weasels are having difficulty scoring knee benders with the Liberal minister of their choice. Lobbying communications reports were down a depressing 18 per cent this April over last. 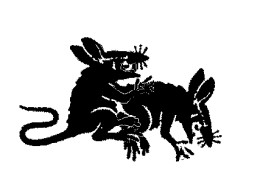 “We have to work twice as hard to get our meetings, whether they’re with MPs or ministers,” whinged one anonymous arsecreeper from a not-for-profit. Whether ministers are focused on their mandate letter deliverology or preparing for that seemingly always-imminent cabinet shuffle, it’s hard out there for a special interest pimp.

But tell that to Loblaw Madame President Sarah Davis, shuffled in January to the top ‘Blaw job when scion Galen Weston The Lesser took his birthright as CEO.

There are times of red-eyed, dry-mouthed excitement at the grocer. Their Shoppers chain applied in October to distribute medical marijuana, and while young Galen has been coy about any plans to hawk Memories of Montego Bay to recreational shoppers, Sarah’s aggressive lunching with the federales, particularly at Health Canada, continues without any of the roadblocks suffered by lesser vested interests.