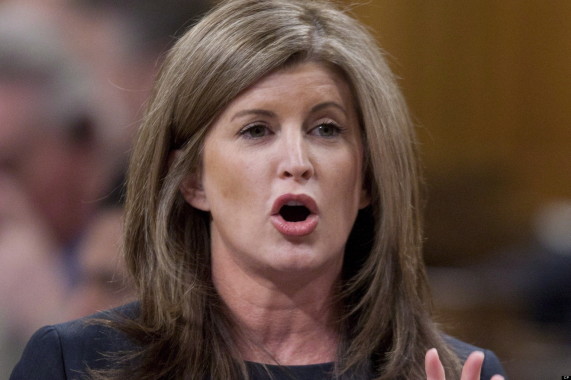 Another kick in the goolies for the Harper government over its mismanagement of the Ebola vaccine.

This one comes courtesy of The Lancet, the prestigious UK medical journal, which this week published a damning letter ripping the Tories for licensing the Canadian vaccine to a “two-bit biotech company,” in order to sell the product “for the maximum commercial return…”

According to Amir Attaran, Canada Research Chair in Law, Population Health and Global Development Policy at U of O, the vaccine–designed by scientists in Winnipeg–is a remarkable achievement, “our Banting and Best moment, all over again.”

But Health Minister Rona Ambrose blew an ideal opportunity to put the medicine in the public domain, Attaran and co-author Jason Nickerson claim.

It must be noted that Attaran is also U of Zero’s chronic tormenter of Tories — an ATIP here, a law society complaint there, but sometimes it sticks.

The feds cut a patent deal with NewLink genetics, a “sole, worldwide, revocable and royalty-bearing license” to develop and commercialize the vaccine “for the maximum commercial return to the Company and Canada.”

According to Attaran, NewLink has zero experience bringing a product through the regulatory process. It took the Iowa-based company more than four years, from the day it signed the licence with the Canadian government, to bring the vaccine, known as VSV-EBOV, to clinical trials.

NewLink has no vaccine production capacity of their own, so how can they manufacture, test and — if it is safe and effective — distribute the vaccine in Ebola-affected countries?

And NewLink paid only $205,000 for the rights to the vaccine. The company is also required to pay Canada royalties, but the rate will be in the low single-digit percentage of the price — on vaccine sales, says Attaran.

“Canada must immediately either invoke the compassionate use clause in the licence agreement so that a large-scale vaccine firm can take over, or cancel that agreement entirely and put the Canadian patent in the public domain for the same purpose.

“The present arrangement under which Canada and NewLink have the stated goal of ‘maximum commercial return’ rather than public health urgency was never appropriate given that Ebola is a poor-country disease. That Canada still clings to this arrangement only makes that misguided goal more glaring.

“Other Ebola vaccines, in different hands, are already being manufactured and stockpiled—but not Canada’s. The choice of a patent over patients in this instance is unpardonable,” says Attaran.

“This is the Harper government’s idea of charity for impoverished Africans living — and now dying — on a dollar a day!”