Poor President Steve. Bad enough that Mike Duffy has been dragging dirty Tory laundry through the courts, but now comes news that one of Harper’s senior cabinet ministers is up to his pasty white thighs in a sexting scandale.

James Moore, the much-married Minister of Industry, had been one of the few bright lights in a cabinet of dullards—he’s chair of the cabinet committee on the economy, minister responsible for British Columbia and a leading pretender for President Steve’s crown. 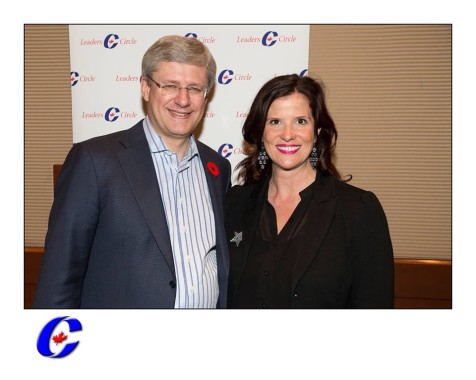 News of Moore’s sexual hijinks will come as no surprise to devotees of the naughty cabinet minister’s oeuvre. Only last year, Vancouver’s News 1130 Radio claimed that Moore had been trolling for horizontal dance partners on Tinder.

The minister’s picture and an account for “James, 38” linked to his official Facebook page, had surfaced on the hook-up app.

Now, however, ministerial fartcatchers are in full damage control.

“We haven’t had sex since Xmas!”

It’s late evening at local watering hole Metropolitain on Sussex Drive and over refreshed hacks and politicos are drifting home. Among them is freelance journo Matt Millar, who discovers that another reveler has left behind their government issue BlackBerry.

Millar spins through it and discovers the Berry belongs to Vanessa Schneider, longtime Hill staffer, Fraser Institute alum and, until two weeks ago, senior aide to Denis Lebel, the Tories’ Minister of Infrastructure.

Rummaging deeper, Millar finds Schneider’s T4 from last year (salary: $120,000) and over 50 messages she has exchanged with someone with the sexting pseudonym “Wilfrid.” (Anthony Weiner was “Carlos Danger,” in Ottawa, we get “Wilfrid”!)

He then returns the Berry to Metropolitain, and Schneider is none the wiser that anyone has been combing through her phone.

So who is “Wilfrid”?

The Laxpol address had been used several years ago for an online ad to sell BMW X5 rims. Moore drives a BMW X5.

Millar shops his scoop around to media outlets, including Postmedia and iPolitics. There are no takers, although Fleet Street poseur Michael Cooke of the Toronto Star is said to be interested (according to Millar).

For Moore, the sexting scandal couldn’t come at a worse time. 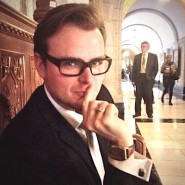 Hanky spanky legovers are much frowned upon by Tory bible thumpers at any time, but ever so especially in an election year, and particularly when the minister has a wife and an autistic child back home in his Vancouver riding.

Worse, Harper hates even the whiff of sexual hijinks, so Moore’s leadership ambitions just took a kick in the goolies. (Score one for Jason Kenney. No hijinks for him.)

As for Schneider, she left Ottawa just ahead of the shit storm, taking a job earlier this month as a senior flunky to B. C. Premier Christy Clark in Victoria— just a short, er, ride to the minister’s Lower Mainland bailiwick of Port Moody-Westwood-Port Coquitlam.