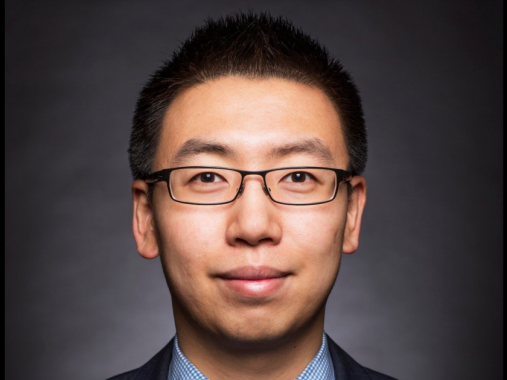 The hits just keep on coming for the Little ShitsTM at Conservative Party HQ in Ottawa.The Ches Crosbie fiasco in Newfoundland was barely down to a dull roar when along came fresh allegations of voter tampering, this time in last week’s Tory nomination race in the new riding of Nepean.In the event, Andy Wang knocked off longtime conservative old boy, Bob Plamondon.

Plamondon claims Wang recruited the Barrhaven Chinese population to overwhelm the support he had among inbred (deep-rooted, shurely?!—ed.) Tories in the riding.

Now comes news that an alleged Wang supporter is circulating a “confession” in which he admits to being involved in a “number of things to ensure” that voter information was done in error “so they could not vote.”

The unsigned, undated missive in Mandarin and English, was sent to various Hill news outlets Monday.

“We cheated to ensure Andy’s victory and this is terribly wrong. I hope that a review can be done so that justice can come about and the election will be fairly done again,” he/she/’bot wrote.

Tory HQ has denied there was anything hanky spanky about Wang’s election, and if the robocall party says it never happened, well, that’s good enough for Frank. 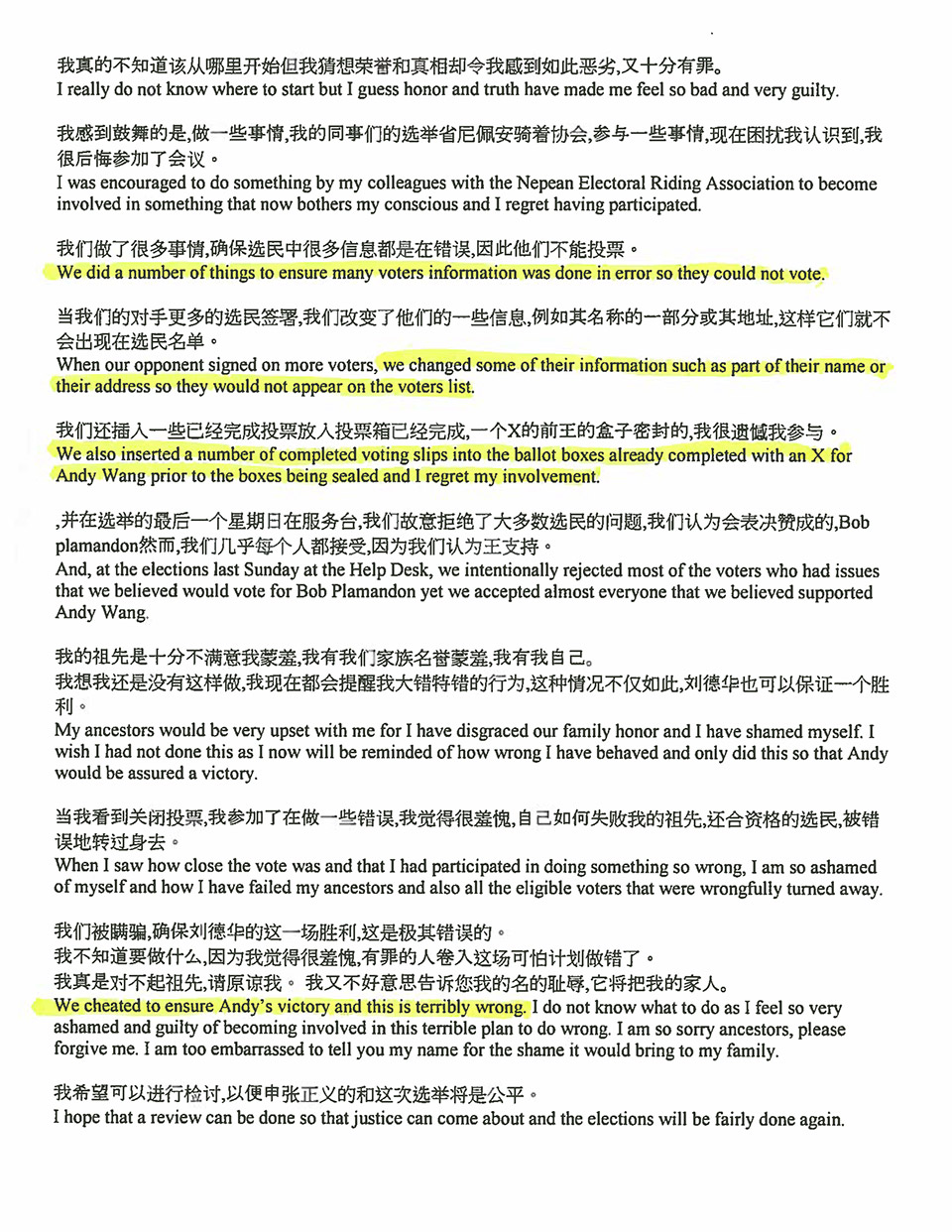