Rick Anderson/Dawna Friesen: This just in!

Where’s Canadaland when you need them?

After breaking the Peter Mansbridge scandale, we presumed the ethics police would be all over the conflict of interest currently brewing at Global TV News.

He linked to egotastic video from the wedding of Kate Purchase (Trudeau’s DComm) to Perry Tsergas in Tuscany. Sure enough, nestled between tasteful cleavage shots of the bride and cameos by proud pundit/step-pater Bruce Anderson and funny uncle Rick, there’s ol’ slaphead, assisting with the vows.

From this video evidence, Brown leapt to the conclusion that Mansbridge’s post-election access to Trudeau for a 20-minute rub ’n’ tug on The National was due to his close, personal relationship with Purchase.

OK, Jesse, if you say so. While you’re at it, here’s another conspiracy to crack. 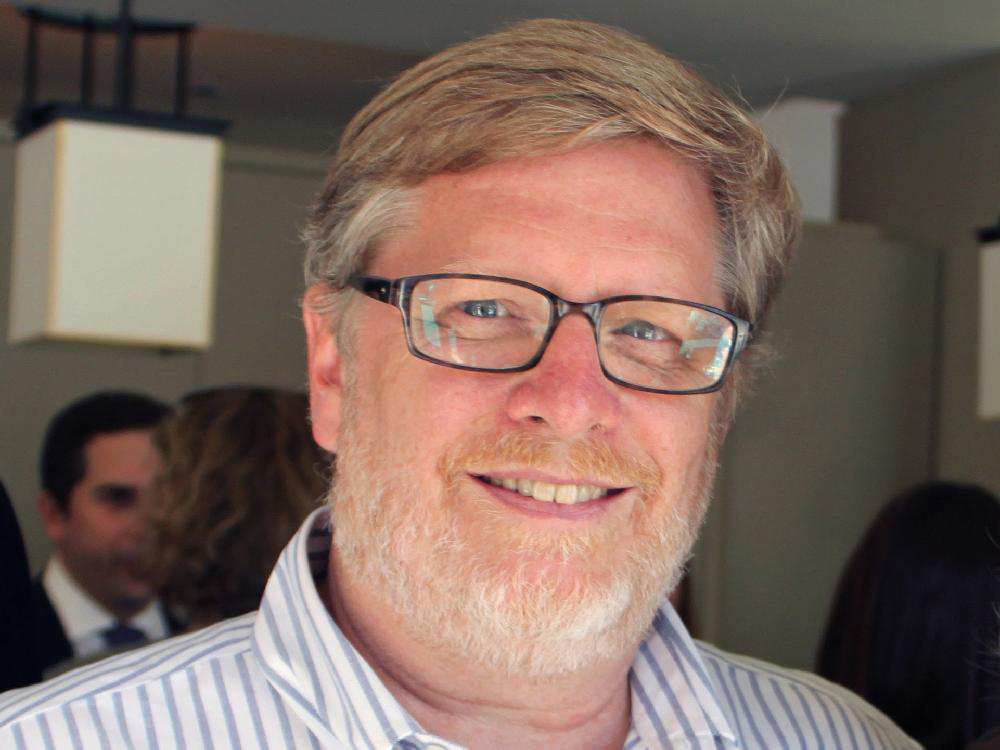 Have you heard the one about Rick Anderson getting a legover with Dawna Friesen?!
Yes, indeed, the longtime Conservative operative, a senior Harper adviser in the federal election, is burnin’ for Friesen, Global News’ head bingo caller.

Stop the presses! This is akin to Mansbingo dating Jenni Byrne!

Oh, wait, it’s Global! Nobody’s watching. As you were.

4 comments on “Rick Anderson/Dawna Friesen: This just in!”