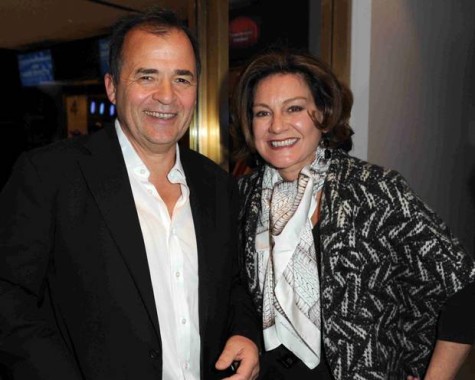 “Mental health is the leading cause of workplace disability in Canada. As a leading employer, Bell is committed to leading by example in our own workplace.
–Bell Media press release, January, 2016.

Trust the tin-eared management of Bell Media, sponsor of the recent Let’s Talk mental health campaign, to be clueless about the dysfunctional environment at their own CTV national news operation.

Or maybe Bell Media boss Mary Ann Turcke and her VP yes men at HQ in downtown Toronto just don’t want to know how poisonous the workplace atmosphere is at their Agincourt studios. 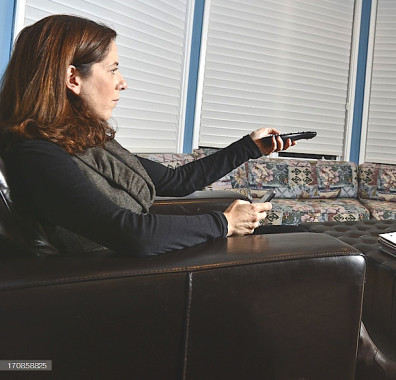 Notorious for bullying and publicly humiliating underlings, Freeman’s shrieks of “What the fuck are you doing?” and “Who the fuck did this?” ring throughout the newsroom and up to the mezzanine, where online sluggos cringe behind their computers.

Duncan-Videaux left CTV in 2014 on disability leave, widely believed to be the result of stress caused by Freeman’s abuse. She returned after several months and told colleagues she “couldn’t take” Wendy’s screaming and had suffered debilitating headaches and emotional distress.

Freeman’s victims are inevitably women. After an underling on the assignment desk sent out an in-house notice to CTV regional stations re the latest list of Order of Canada nominees, Wendy cursed at her for “breaking the embargo!”

If one of her staff pushes back, Freeman goes on the offensive. Laurie Graham, former acting chief of CTV’s Ottawa bureau, last week refused a six-month contract, prompting Freeman to scream at her, “Who the fuck do you think you are? We don’t need you!”

Back at the Mean Girls Club that night, Lisa was jubilant, high fiving with Rosa in the newsroom and telling anyone who would listen that Graham wasn’t “a good reporter…this is the best thing that could happen.”

Like most bullies, Freeman herself lives in dread of public embarrassment, working tirelessly to avoid any CTV News’ dirty laundry going viral (too late!—ed.)

After the Jian Ghomeshi scandal broke at CBC, Freeman sighed to colleagues, “Thank God that wasn’t us!”

Her paranoia would explain why part-time anchor Kevin Newman mysteriously remains on staff at CTV, at a salary of some $400,000-a-year (an amount that could have covered salaries for 10 of the CTV staffers fired in November.)

After all, who can forget a tired and emotional LaFlameout hosting the annual Canadian Journalists for Free Expression gala in 2005? How she remained upright, let alone speak, is a mystery.

And then there was the 2014 CTV Christmas Party where Lisa showed up with fellow tippler/bedmate Michael Cooke, the Toronto Star editor. Much over refreshment ensued, but nothing compared to the time that Lisa—(that’s enough sloppy sentimentality!—ed.). 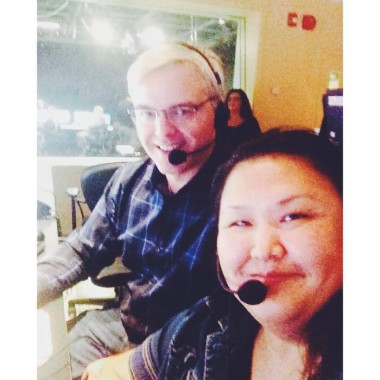 Of course, Sandie and Lisa loathe one another, going back to 2011, when LaFlamme was awarded Floyd Robertson’s anchor chair.

For some reason, Sandie figured she deserved the top job and she’s had a hate on ever since. Now, if Sandie even has a promo to read about LaFlamme on special assignment, she refers only to CTV, refusing to utter Lisa’s name on air.

Speaking of Count Floyd, is it possible that the eightysomething Giant of Journalism™, now confined to being wheeled out to host W5, still pockets the $600K-plus salary he got when he was chief anchor?

A lavish emolument of that nature could only be bestowed by Freeman, and her loyalty to the Count knows few bounds.

After all, it was Floyd who championed Freeman for the job as CTV News boss in 2010, much to the amazement of network insiders who thought her a one-trick pony, a field producer who had worked only out of the National news. The job should have gone to Paul Rogers, with his vast experience at CFTO and Global TV.

“You may not know this, but once a year, Lisa takes a vacation where she does outreach with other journalists around the world. In fact, she was just in Myanmar where she met with reporters from Vietnam, Thailand and Cambodia to talk about media ethics.

“I’ve never met a more dedicated and hardworking journalist. So supportive of me and others who work with her on a daily basis. I’m proud to call her one of my best friends.

“P.S. When Lisa was in Myanmar, Kevin Newman anchored the show in her place, which he has done many times.