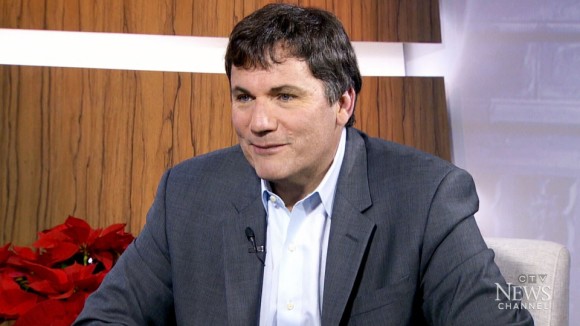 News that federal ethics commish Mary Dawson has finally caught up to Dominic LeBlanc comes as no surprise to longtime observers of the Codfather Jr.’s antics over the years.

As reported by soon to be ex-Postmedia hack Glen McGargoyle this week, LeBlanc, Liberal house leader and close confidante of of Prime Minister Justin Trudeau, has been ordered to avoid participating in any decisions involving the Irving family, owner/operators of New Brunswick.

LeBlanc cited his friendship with James D. “Jim” Irving as a potential conflict-of-interest in an undertaking filed with Dawson last month.

His chief of staff, Vince MacNeil, must “screen” him from any dealings with Irving’s company, J.D. Irving Ltd., and its affiliates and subsidiaries.

This will be the ultimate challenge for Domino, who like any New Brunswick politician, has always has his nose firmly fixed to the Irving asses, most notably Jim Irving Jr.

Dom and Jim’s bibulous binges are the stuff of legend. The grisly duo tootled around on the Irving family jet, getting vastly over refreshed on frequent flights from Ottawa to Dom’s Beausejour riding.

Prior to his election to Parliament in 2000, Dom sought the support of Grit fixer Dick Carpenter, who owned a fishing lodge on the Miramichi.  Carpenter named his price and a couple of weeks later, a corporate jet touched down in Chatham, NB, disgorging Dom and his pals Justin and Sacha Trudeau for what would turn out to be Pierre’s last weekend in the great outdoors.

Dom’s freeloading goes back to his days as a mediocre student at U. of T. He helped himself to Romeo’s parliamentary travel privileges to zip between New Brunswick and Toronto, once flying in on the government dime to protest the opening of the university’s wimmin’s centre.

When his father became G-G, Dom had unlimited use of the government Challenger jets and he took full advantage, joining pater on countless hops to exotic locales, free of charge, bien sur.

Thankfully, Dom cleaned up his Wiki act some years ago, expunging all the fun bits from his self-penned bio. But through the miracle of Google cache, Frank disinterred a few of the lost knee slappers: “LeBlanc has received considerable acclaim during his time in Parliament, particulaly [sic] his oratorical prowess while in Opposition. He was co-chair of the 2006 Liberal Party. At about this time, CTV commentator Mike Duffy revealed that LeBlanc was being touted as a potential successor to leader Stephane Dion.”

Who advised the Puffster on this top-secret information we can only guess.