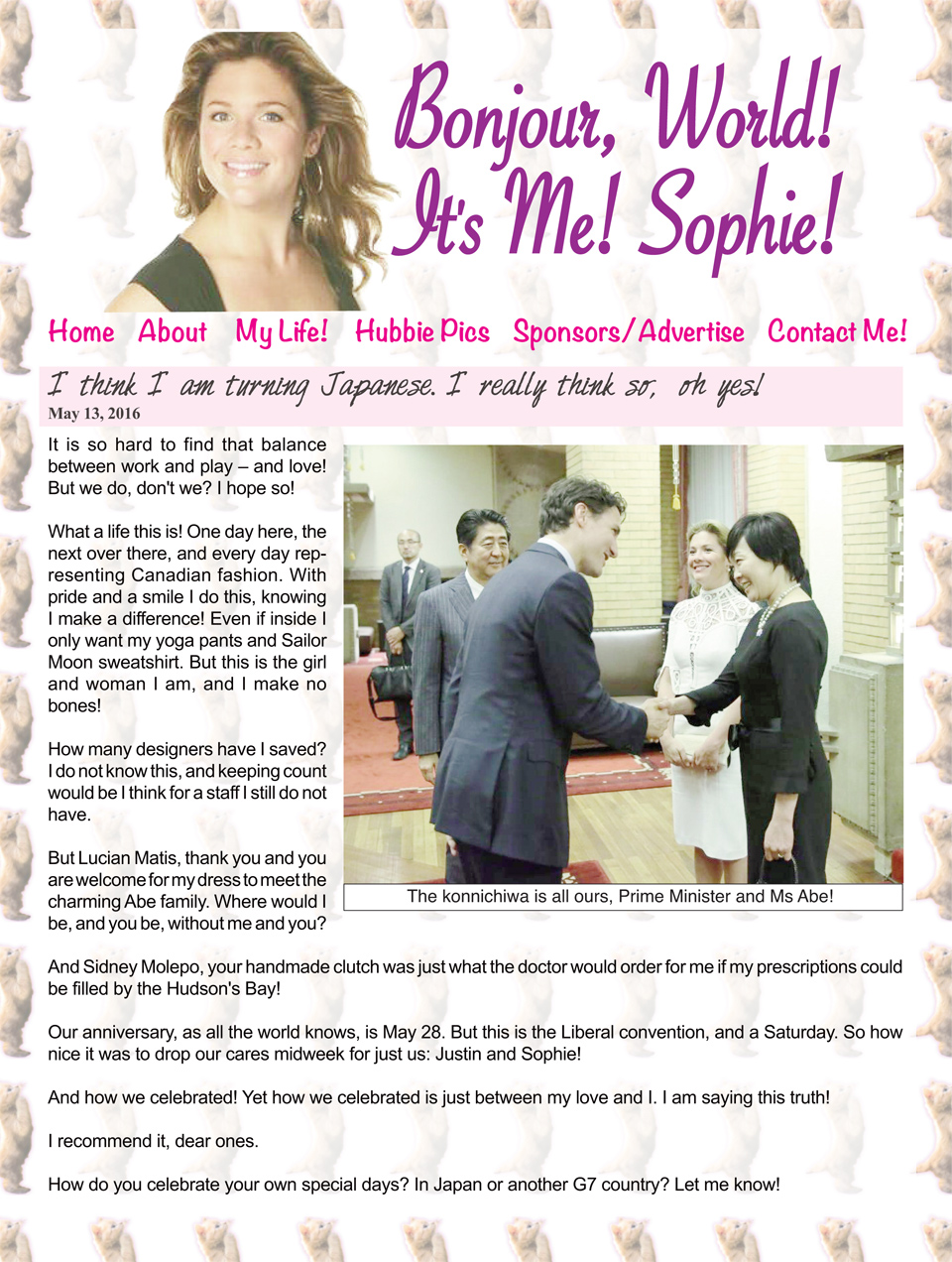 Humour in (and out of) Uniform: Playing Footsie at DND

At the Bore: Ari Goldkind

Hunker down and await The Coming Storm!