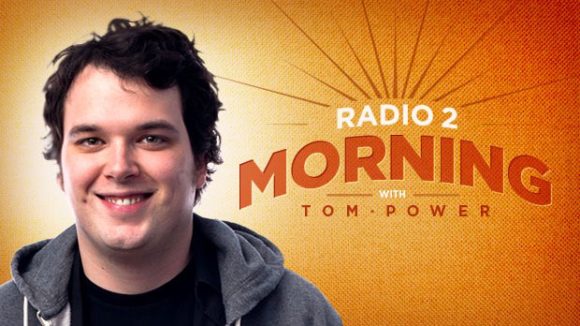 Now that CBC has put Shad out of his misery, can Susan Marjetti be far behind?

Shad has been on life support at Q since last year and this week Marjetti pulled the plug.

Shad was a rarity in the broadcast biz, modest and self- effacing – the obverse of Ghomeshi’s gold-standard narcissism.

But that decency turned out to be his undoing. He never found his own identity, allowing himself to be jerked around by a variety of producers, most of them clueless.

The high staff turnover at Q also meant that low-grade writing was making it to air. A stronger host would change his scripts, but Shad trusted his team more than himself.

And Q had been molded to fit Ghomeshi’s strengths, while Shad was squeezed to fit the demands of management.

Speaking of Susan Marjetti, now what?

The Corpse radio supremo finds herself in an awkward position, since sacking Shad has pissed off all the BFFs she’s cultivated in Toronto’s racial minority communities.

Marjetti’s entire leadership identity is wrapped around diversity. As champion of downtrodden minorities, she’s often been feted for her work as a “trailblazer,” from the likes of the Black Business and Professionals Association, which presented her with their National Diversity Award in 2014.

But in dumping Shad, Marjetti alienated some of her black supporters, who note that with Shad’s exit, the number of black hosts on CBC network radio comes to a grand total of, er, none.

To mollify them, Marjetti announced that the Corpse is “exploring a new show with Shad that plays to his strengths and passion for music. Shad remains part of our CBC family.”

Huh? Develop a new show just for Shad? Why not make Q work for him in the first place? (Frank prediction: Sometime in the next six months, Shad will disappear from CBC, without a trace.)

Susan’s diversity cred. took a further hit with her decision to replace Shad with Tom Power, a sometime folk singer from Newfoundland and the whitest man in Christendom.