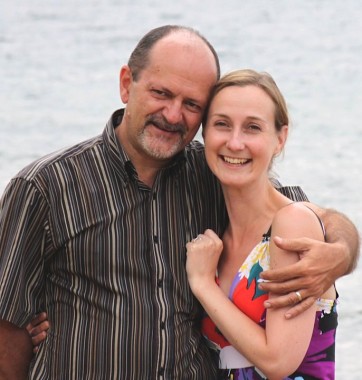 Barely four months after her role in the Raveena Aulakh tragedy was revealed, Jane Davenport has exited the Toronto Star.

Readers will recall how last June l’affaire Raveena went from unspeakable private tragedy to institutional scandale as Star management tried to drop the cone of silence on their epic blunders.

Star management fuelled speculation about the circumstances by not publishing her obituary. Public editor Kathy English was deployed to pen a master class in self-serving suck-and-blow, in which she clumsily relied upon Raveena’s plea for privacy (“’Please don’t talk about me. Please don’t let anyone write about me,’ she wrote.”) not only as an explanation for not running an obit, but as tacit justification for the Star’s subsequent attempts to sweep the entire HR headache under the rug.

But any hope management had of keeping the wretched matter quiet came unravelled when it was revealed that it was Jon Filson, the paper’s tablet supremo, with whom Raveena had been having an affair for several years.

Months prior, Raveena had discovered that the married Filson was also schtupping her boss, Davenport, then the Star’s managing editor. Raveena had found a collection of sexually graphic emails between Davenport and Filson on his cell phone.

Turns out this wasn’t the first time Davenport had landed in the ethical rough.

National editor Stephanie Cesca went to her in May 2015 to protest Filson’s abusive behaviour and mistreatment of staff. Many Star hacks were amazed how Filson had shinnied up the corporate ladder, while driving good reporters from the paper, including much-liked sports typist Dan Girard.

Two months later, Cesca found herself sacked, without cause. She later sicced her lawyer onto the Star, scored a fat settlement and now works with the provincial government.

Amazingly, Jane’s transgressions didn’t amount to a firing offence. She was merely buried in an airless pit of a TorStar office until she got her severance package settled (shurely not $400,000!?—ed.)

Next stop: The National Post? After all, that’s where long-suffering hubby Jack Romanelli is sports editor.

4 comments on “Raveena Redux: Jane Davenport has left the building”