RebelTV latest: Emmanuel Macron’s wife seduced him 20 years ago so the French government could “mind control” him with drugs. 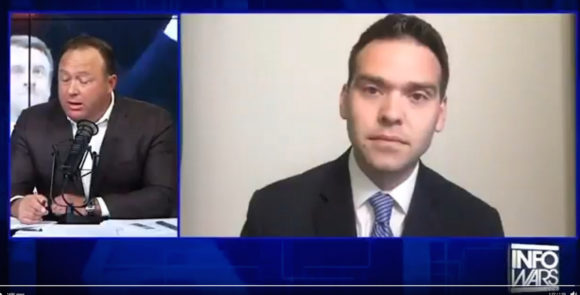 Posobiec: “[Macron] was her [Brigitte’s] high school student when he was 14 or 15 and it was stated that that’s when the relationship started. But no sexual acts began until he was of legal age in France, which I believe is 18. So that right there tells me something very very fishy is going on. She has children that are older than him as a matter of fact; and maybe they found this guy very, very young and they were using that to essentially turn him into a puppet, turn him into a marionette, plying him with drugs, keep him drugged up, and getting him to do whatever they want. You got the article here.” 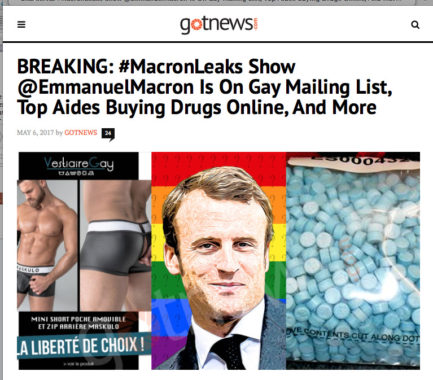 “[This is] the way that they’re controlling him. The same kind of mind control they use for celebrities, actors, musicians that we see around the world.

“This MMC[drug] is actually a combination of Ecstasy and crystal meth. But they made it in such a way that it’s synthetic that it actually gets around most government security screenings and gets around most [unintelligible] where you’re trying to import it.

“You can synthesize it rather than have it to be grown or make it in a laboratory so it’s easier to get out. It’s extremely expensive and it’s incredibly illegal but there’s easier ways to get it in the EU and that’s one of the things that the elites are absolutely doing.”

6 comments on “RebelTV latest: Emmanuel Macron’s wife seduced him 20 years ago so the French government could “mind control” him with drugs.”