A tip of the Frank periwig to this summer’s crop of Ontario Justices of the Peace, courtesy Attorney General Yasir Naqvi.

The lucky winners get $129,900, all-you-can eat benefits and a secure place to sit for the rest of their working years. It’s a sweet top-up to that police or prosecutor pension, as the minister happily maintains the time-honoured tradition of larding the bench with flatfeet, crown attorneys and assorted employees of the Ministry of the Attorney General.

Since no particular legal background is required to snooze through bail hearings and search warrants, Highway Traffic Act red cards and the like, JP plums have historically been open to allegations of patronage, favouritism, etc. None of that this time around, bien sûr!

Among the 38 lucky winners, still redolent with that new Justice smell: 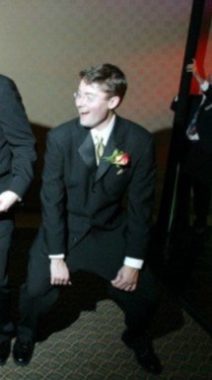 Andrew Seymour: The apple-cheeked Ottawa Petfinder hack now presides in the very same courthouse where he “has specialized in legal and justice reporting since 1999,” as we were reminded in a June 30 release from the Ministry of the AG. Strangely, the appointment went unreported, not only at the moribund Newspaper of Record™, but at its erstwhile competitor, the “Ottawa Sun.”

Needless to say, Seymour carried on covering his beat without fear or favour in the long months his appointment was in the works at the Ministry, and never once hinted to colleagues that his preferment was in the wind.

Extracting Seymour from Baxter Road to the bench must have been bittersweet for Yasir, as the appointment deprived him of much-earned media from a faithful stenographer. And given the current staffing situation at the dismal daily, his most likely replacement on the justice beat will be, er, nobody. Then again, with an election looming, no news about endless court backlogs and other fragrant steamers in Yasir’s portfolio, is good news.

Andy’s elevation also stifles one of the more hawkish voices in favour of job action at the Petfinder, where hacks have been without a contract since November 2015, and voted the union a mandate to strike in June. 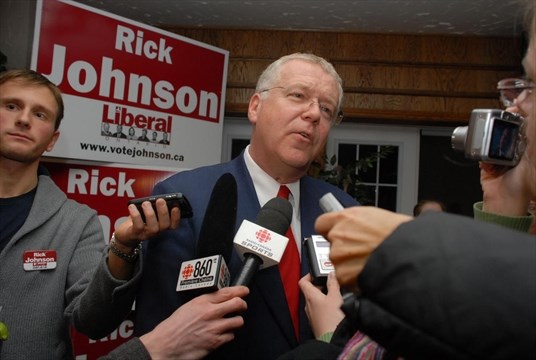 Giant-whacker Rick took out PC leader John Tory, who had parachuted into the riding for a 2009 by-election, but fared rather less well against live opponent Laurie Scott, who knocked Rick’s dick in the dirt in the 2007, 2011 and 2014 runnings of the reptiles.

The former school board trustee is admittedly light on legal experience, but brings a much-needed musicality to the bench, having toured for years with spouse Terri Crawford as the Terry Crawford Band and kids’ music combo Rick and Terri. So there’s that. 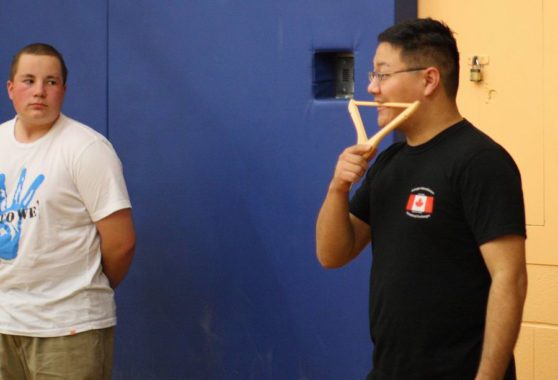 Keon Lee: Another inspired and atypical choice for the bench, Lee’s a former dental office administrator, but more recently a paralegal at Anderson Sinclair. Managing partner Gary P. Mooney, a stalwart Liberal donor, was no doubt surprised and dismayed to lose him.

And then there’s Robbie Levitan, proven lawyer specializing in impaired driving defence, though perhaps better known in for his failed lawsuit over a badly broken leg he sustained playing rec league hockey in 2006. Two plates and 18 screws later, he sued the player who’d bashed him into the boards, Alan Crew, and the league, True North Hockey, claiming $100,000 to $110,000 in damages. 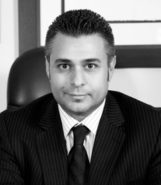 “In terms of damages, Levita submits that he sustained a fractured tibia and fibula which has had and will continue to have ongoing, permanent effects on his life,” noted Judge Stephen Firestone. “For three months immediately following the incident, Levita was unable to work and required his then girlfriend to move in with him and care for him. Over the years, Levita underwent extensive treatment, including physiotherapy, chiropractic, and massage. To this day, he experiences ongoing symptoms, including pain in the ankle, stiffness, prominence of the hardware, numbness around the incisions, tightness in his Achilles tendon, and nightmares. He has a decreased range of motion in his ankle which makes it difficult to push off with that leg. As a consequence, running and walking on uneven ground is difficult.”

“While Levita did resume playing hockey in 2008, he plays at much lower level now and cannot play as often as before.”

Crew, it transpired, had repeatedly made the league’s “Knucklehead List” of players who had accumulated the most penalty minutes. Other players on the night in question described him as “out of control.”

But he wasn’t the only goon in the purportedly no-contact league:

“Crew disputes the plaintiff’s attempt to characterize him as a vicious brute with an intention to injure other players. While the plaintiff made references to Crew’s penalty history, the evidence shows that Crew’s penalty history was unremarkable and was in fact arguably less alarming than the histories of players on the Buds, including Levita. Levita was the only party to the action who had previously received a game misconduct and a game ejection for ‘checking from behind.'”

Justice Firestone, in a September 2015 ruling, dismissed Levita’s bid for justice, because it’s hockey, princess, and the bril’ legalist had, like every other player in the league, signed a waiver acknowledging the risks.

All rise for Justice of the Peace Knucklehead!