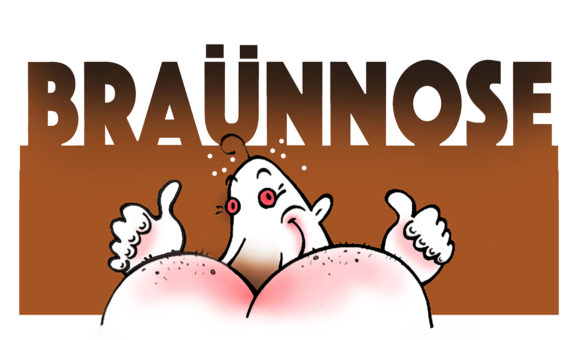 Kudos to Andrew Scheer’s gang of goniffs for awakening the nation to the fact that Canadian journos have become propaganda tools for Liberal politicians.

Chief among them is Bloomberg biz hack Josh Wingrove, who, according to Pierre “Skippy” Poilievre, is no more than a “Liberal reporter” because he wrote about the Business Council of Canada’s praise for the government’s carbon pricing system.

Later that same day, Leo Housakos, the Conservative’s pin-dicked Senate leader, accused Maclone’s columnist Paul Wells of being a “liberal” masquerading as an independent journalist. Before that, it was the party’s no-neck immigration critic, Michelle Rempel, claiming Canadian Press was taking cues from the PMO.

To this list of Giants of JournalismTM, Frank nominates Licia Corbella, Calgary Herald columnist, whose idea of fair and balanced coverage makes Wormington look like I. F. Stone.

According to Licia, Kenney’s a premier in waiting, compared to No-hoper Notley.

“During her news conference, Notley slammed photos of UCP candidates on social media with innuendo.

“Kenney was on a roll discussing positive change for Alberta under a UCP government.

“Notley was on a roll discussing negative photos of unfortunate UCP candidates.” (Caught, alas, with Soldiers of Odin. Whoopsie!)

“Kenney, while in Opposition, is focused on governing.

“Notley, while in government, is focused on opposing her main political rivals.

“The contrast couldn’t be more stark.”

Suggestions that Corbella is nothing more than a shameless shill for Kenney often evoke libel threats from the Herald typist.

But then this pic of Lisa (right) at Kenney’s crowning at the UCP leadership convention appears on Twitter, and everyone goes back to sleep. 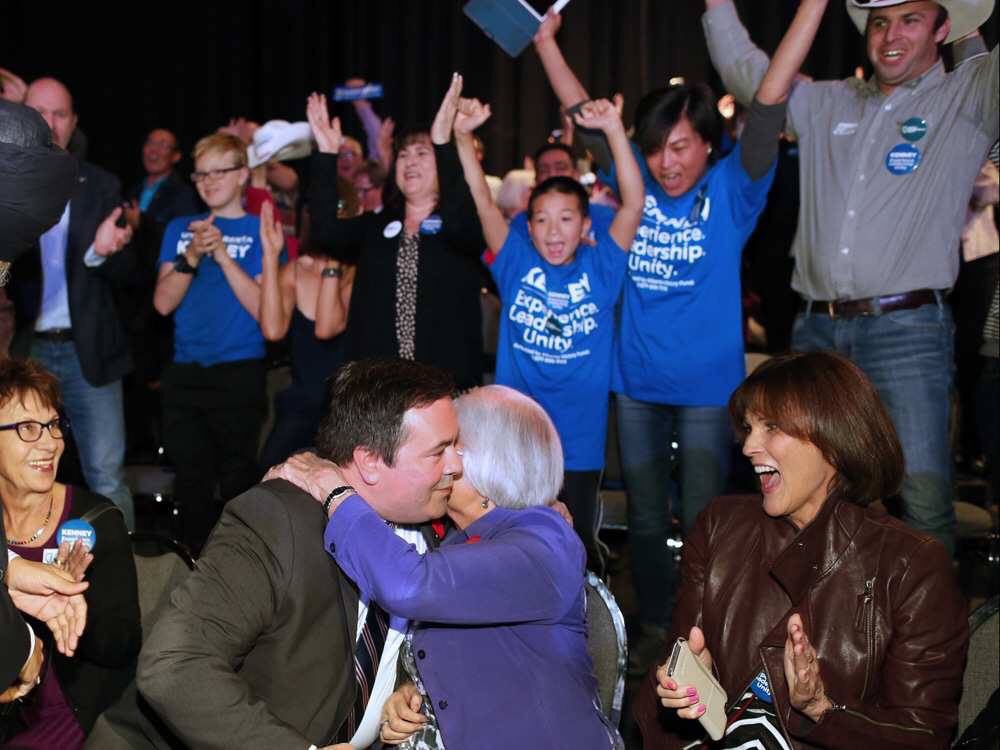