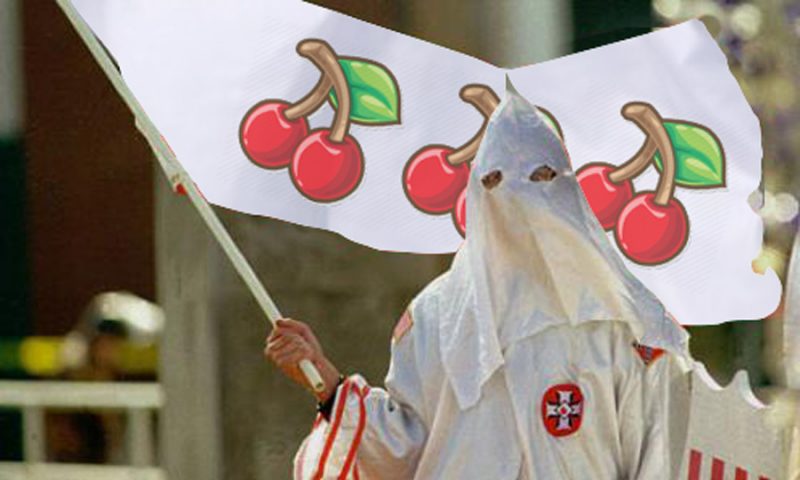 So what was the real reason Sportsnet pulled the plug on Don Cherry?

One thing’s for sure, it wasn’t because of Don’s diatribe about Canada’s tinted brethren failing to buck up for Poppy Day.

After all, Cherry’s been spouting race-baiting rubbish for years, mostly on CBC, which gave the old blowhard carte blanche. (As for his latest, the Corpse was quick to remind viewers HNIC is no longer their circus, nor Grapes their monkey.)

A few of Don’s Greatest Hits:

He once referred to Finnish-born Winnipeg Jets assistant coach Alpo Suhonen as “some kind of dog food”, triggering the threat of a lawsuit from Jets owner Barry Shenkarow.

At the 1998 Winter Olympics he cheap shots Canada’s opening ceremonies flag-bearer, 1994 Olympic gold medallist Jean-Luc Brassard, calling him “a French guy, some skier nobody knows about.”

In 2003 he popped a headvalve over Canada’s failure to help the U.S. invade Iraq: “I hate to see them go it alone. We have a country that comes to our rescue, and we’re just riding their coattails.”

In January 2004, on the subject of visors, Cherry said, “Most of the guys that wear them are Europeans and French guys”.

December 7, 2010, Cherry attended the inaugural meeting of Toronto City Council, where he placed the chain of office around incoming Mayor Rob Ford’s wattles. “I’m wearing pink,” he said, “For all the pinkos out there that ride bicycles and everything.”

2013: Cherry had two words to describe a lawsuit against the NHL from players who said they suffered concussions — money grab: “[S]ome of the guys maybe got whacked a little, but it’s a money grab as far as I’m concerned.”

As author Roy MacGregor once wrote: “[Cherry’s] thinking and his extraordinary influence have been the most destructive force on the development of Canadian hockey.”

Which brings us to Cherry’s “you people” rant. For Sportsnet, it was hardly the hill of beans to die on, but given the network’s financial woes, the timing was perfect. Their 12-year, $5.2 billion gamble to control Canadian rights to NHL-TV has come a cropper, so they’ve been shedding high-priced talent.

Nick Kypreos and Doug MacLean were dumped earlier this year, a move that began in the summer of 2018 with the executions of Daren Millard and Paul Romanuk. Then came Scott Moore, Rogers’ top dog, followed by a blindfold and cigarette for Bob Cole, the veteran hockey bingo caller.

On Saturday, he pulled the trigger for them.