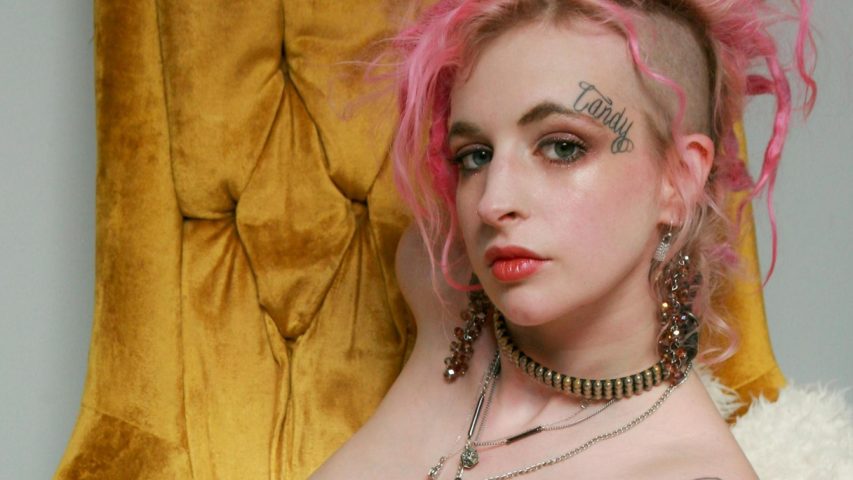 An adult content advisory for the Ottawa courthouse as the #MeToo inquisition filters down to the demimonde of alt-porn and geek culture. 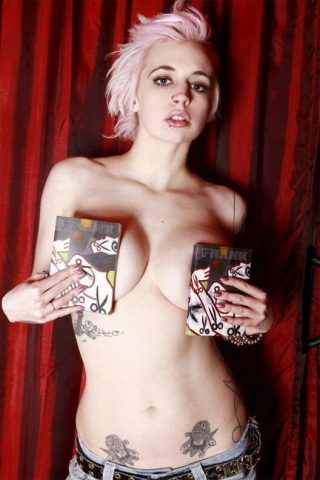 Cue the slavering profiles of the faithfully polyamorous couple in Vice and Maxim, and a slew of awards as Zak stormed the neckbeard world of tabletop roleplaying games, and was invited to consult on the new edition of D&D.

But it wasn’t all critical hits and ass. Mandy faced numerous serious health issues related to a genetic condition, Ehlers-Danlos syndrome, and Zak, she now claims, grew increasingly preoccupied with prosecuting obsessive feuds against his ever-growing legion of online haters.

They split up in early 2017 and Mandy moved back in with her parents in Orleans.

Then, Last February, Mandy gobsmacked fans and followers when she Metooed Zak, accusing him of sexually and psychologically abusing her and the many women with whom they’d shared their bed. (All groomed by Mandy, she alleged, to meet the demands of Zak, now cast as the manipulative svengali.) 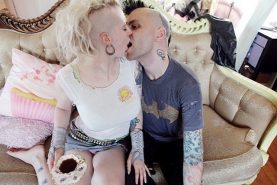 Mandy and Zak in hornier times

“As time went on, you learned you could threaten me in various ways,” she wrote in an open letter on Facebook, which has been shared over 1000 times. “Killing me if I ever got pregnant and didn’t have an abortion started as a joke but you repeated it so frequently it was clearly a warning. Kick me out if I didn’t want to have as much sex, or lesser reasons.”

Zak strenuously denies all allegations, but reaction, per recent tradition, was swift: disowned by publishers, banned from gaming conventions, erased from the credits of the D&D Player’s Handbook, pulled from gallery exhibitions, etc.

His Patreon backers, he complained in a November affidavit, have disappeared in droves, cutting his monthly take from a high of US $900 per month to less than $100.

“My life has been irrevocably damaged by Ms. Nagy’s lies. I have relentlessly attempted to clear my name, but to no avail; I have been utterly ostracized from the community in which I worked and lived. Only an injunction enjoining Ms. Nagy to retract her false claims and apologize for the damage they have caused can help to serve to vindicate me.” (That and $100,000 in general damages, $50,000 in aggravated damages, $50,000 in punies, etc.)

Despite his reduced circumstances, Zak has not cheaped out on representation, retaining the coruscating libel lawyer Jeff Saikaley (Caza Saikaley, Franks passim).

Mandy, who stands by her story, has opted for the more, er, modestly-renowned James Anderson, barrister and solicitor, called to the bar in 2014. She’s also passed the D-cup among her online admirers, so far crowdfunding $10,395 for her legal defence on gofundme. 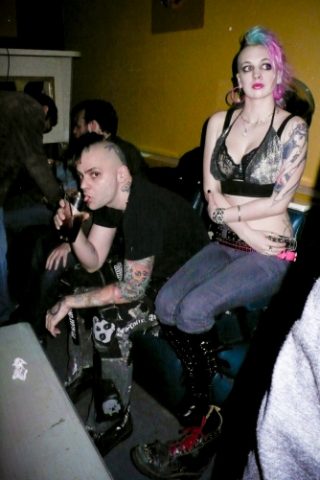 The fun couple’s next court date is set for March 12.