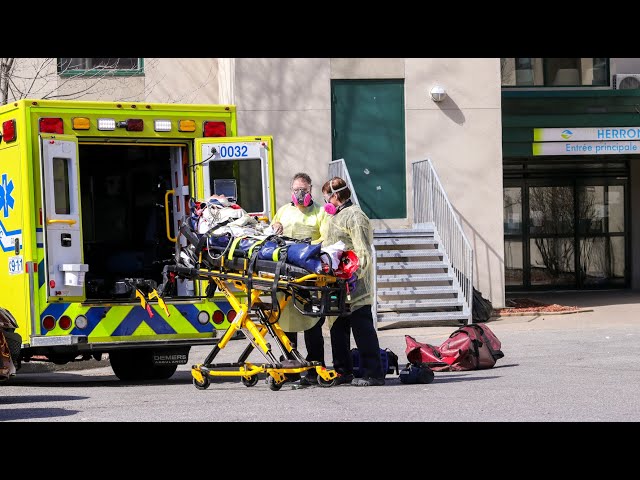 Amid the Grandma Guignol at his Résidence Herron nursing home in Dorval — 31 dead, mass staff walkout, provincial government takeover, survivors left sitting in their own shit for days — how disappointing that my old friend Samir Chowieri remains steadfastly unavailable for comment.

The Katasa Group CEO, presumably self-isolating in his palatial digs on Chemin d’Aylmer in Gatineau, alas cannot come to the phone, company spokesdaughter Katherine Chowieri keeps telling press hacks inquiring about the deaths. (Sam’s other daughters, Samantha and Tanya, also work for the fambly business, but are maintaining radio silence.) 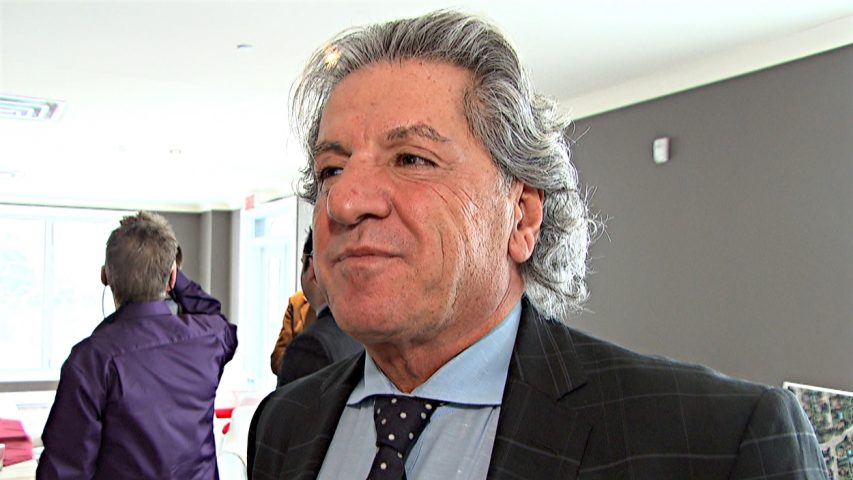 No doubt the renowned real estatesman, who operates, among many ventures, seven wrinkly bins in Quebec, is saving his story for the police, health authorities and the coroner’s office, all of whom have launched investigations into our protagonist.

They will discover that Sam allegedly built his multi-million dollar real estate empire the hard way: one hashish brick at a time. 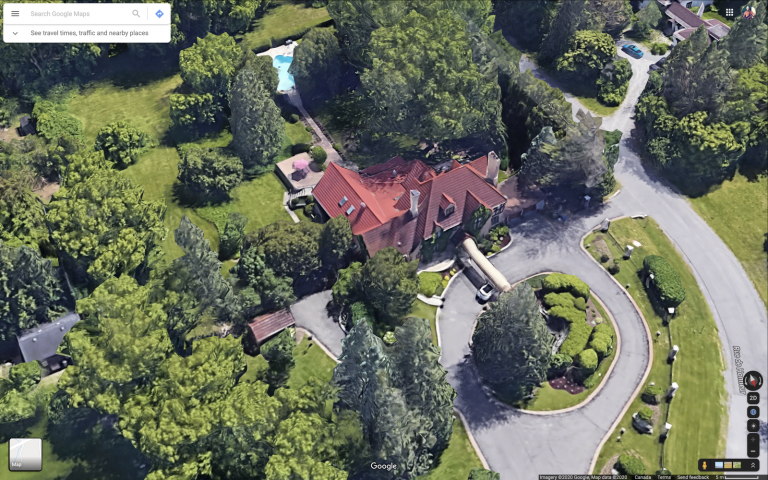 As detailed in LaPresse today (April 15), Sam has been under police surveillance for decades.

In 1981, he was arrested for dealing drugs after Interpol tipped off the RCMP that Chowieri’s brother, Elias, along with another man, had been picked up on the Syria/Lebanon border with 14.4 kg of hash.

The pair admitted the shipment was supposed to be delivered to Sam in Canada. 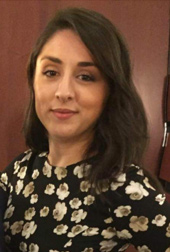 Ultimately, the RCMP arrested Sam and his brother and confiscated 73 pounds of hash. Sam got two years in prison, Elias six months.

The following year, even before his release from prison, Sam was convicted of a new crime, this time a fraud plot involving the purchase of 12.5 tons of cheese. 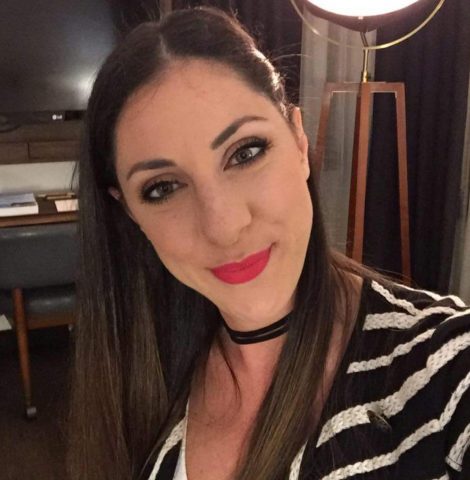 In 1992, the RCMP opened another criminal investigation into Sam’s hijinks. LaPresse reports that the force’s Proceeds of Crime Division suspected he was a major drug trafficker in the federal capital region and he was laundering dough for various associates.

Police documents obtained by LaPresse revealed that the main source of income for Chowieri was “payments he receives from the Mafia to launder money from organized crime.”

During a wiretap operation, police heard Sam’s brother and another family member discussing the arrest of a drug trafficker at the family business HQ. According to them, the trafficker was indiscreet. “The flash is dead. Money is king,” one of them said. The other replied that he would be selling his Jaguar to go under the radar in the wake of the arrest.

In 2002, Sam was fined $125,000 for breaches of tax laws. He had been hiding personal expenses on the business side, including work on his home and repairs on his Rolls-Royce. 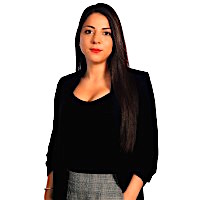 More recently, Sam was involved in the Chateau Cartier Hotel project in Gatineau with Rhéal Dallaire, a Montreal organized crime figure already convicted of fraud. A judge ruled that Sam had participated in a “scheme” to avoid paying off a mortgage.

Dallaire was identified as one of Sam’s “close associates” by the RCMP. Last year, his home was destroyed by a mysterious arsonist.

According to Le Droit, when the RCMP executed its search warrant in 1994, one of the money laundering transactions under investigation was the purchase of the Chowieri family’s Résidence de l’Ile, one of the many residences they operate.