Frank hates to brag, but sometimes has little option. In 2020, my humble organ just did what it has done so compulsively since 1989*: blurted the dirt, named the names and left mainstream rags wheezing to catch up. Frank delivers the news you can’t get anywhere else — sometimes before it’s even true!
On occasion, however, our surviving colleagues in the working press follow up, confirm, and then endure our unseemly and jejune self-promotion. So, let’s get started, shall we? Herewith, Frank’s top ten stoop-and-scoops of 2020: 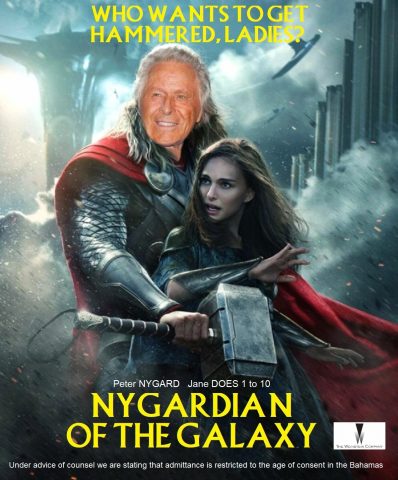 Canadians for Justice and Peace in the Middle East (CJPME) is pleased to announce that its defamation lawsuit with Ezra Levant and Rebel Media News Network Ltd. has been settled.
— press release, Oct. 27, 2020.

With so many crimes to crack by the Chinese and their stooges in the WHO, PHAC and LPC, it’s perhaps inevitable that the Rebel’s Muslim Desk has been woefully understaffed of late.
A slackening of tribal resolve could be seen as early as March, when the little pisher quietly settled a $120,000 defamation suit from Canadians for Justice and Peace in the Middle East (CJPME) for calling the pro-BDS activists “Jew-baiters” and comparing them to Nazis.
The terms of the settlement are confidential, but the smugness of CJPME thingies strongly suggests a payment was involved.
— Frank, April 24, 2020.

#3 This Can’t Be Happening at Osgoode Hall! 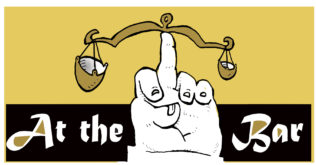 Pressure mounts on U. of T. law faculty…[T]he National Council of Canadian Muslims has named Justice David E. Spiro as the judge responsible for engaging in inappropriate conduct by interfering in a hiring decision at the University of Toronto [sic] law faculty. Two sources have independently named the same judge to The Star.
– Toronto Star, Sept. 22, 2020.

Frank can now reveal that the mystery judge is Justice David E. Spiro, whose family is prominent in the TO Jewish community.
– Frank, Sept. 19, 2020. 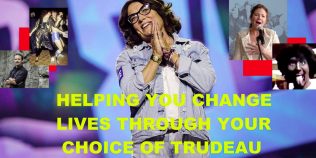 And yet, even as they bled revenue, WE found $300K to hire 202 Strategies, founded by James Carville apprentice Stephan Miller, and another $130K for Firehouse Strategies, the wetwork shop of Terry Sullivan, Alex Conant, and Will Holley, the brain trust that masterminded Marco Rubio’s slimy, grimy 2016 presidential bid into the ditch.
– Frank, July 13, 2020. 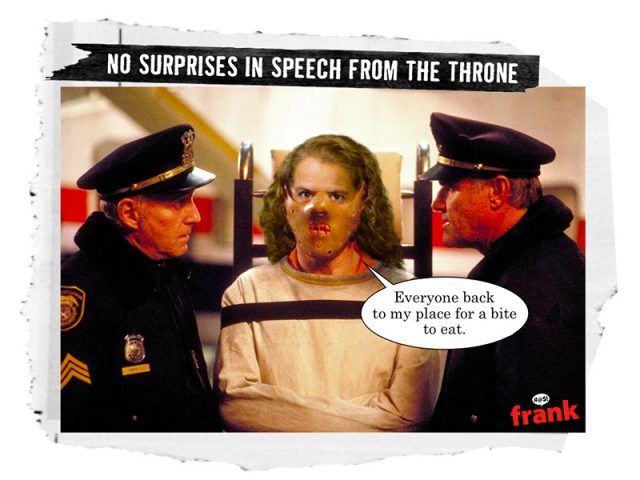 For her part, Payette has rapidly established herself as a vice-regal pain in the ass, the most-unloved occupant of Rideau Hall since Adrienne Clarkson. At her inaugural ‘town hall’ meet-and-greet with staff last December, resplendent in her NASA jacket, Payette went on about herself and her extraordinary resumé for an eye-glazing hour and forty minutes–entirely in French. Numerous underlings have since tasted the temper of the dyspeptic diva, whose raging bollockings of those who displease her resound through Rideau Hall’s stately corridors. Much dusting of c.v.’s, as staff search for the nearest exit. And then there’s the ongoing obsession with secrecy. Regular public service oaths have been deemed inadequate, and as per edict from Her Excellency, no Rideau Hall sluggo shall handle any of her personal papers without first signing a non-disclosure agreement.
Even cleaning staff tasked with picking up Payette’s undersilks are escorted by security…
— Frank, May 3, 2018. 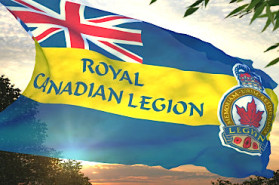 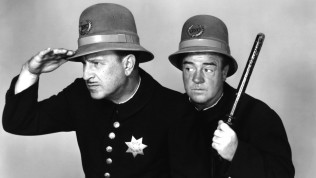 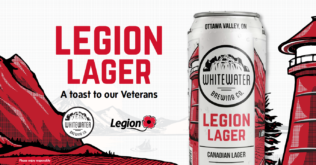 #9 Bingo night of the long knives 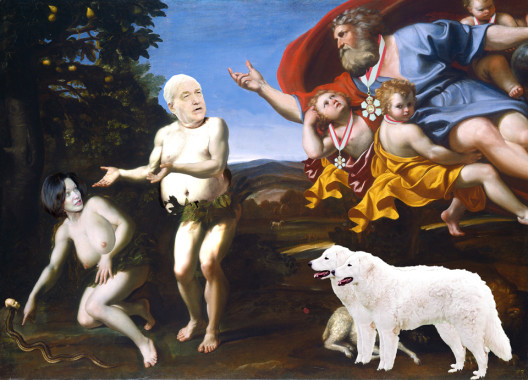 Conrad Black moving out of family estate as owner [Harold Perry] decides what to do with property
— Globe and Mail, Jan. 16, 2020.

Rumours [Perry] is ultimately scheming to turn Tubby and Babs out of Black Manor, demolish the old pile and replace it with something more modern are ludicrous in the extreme.
–Frank, Feb. 21, 2017.