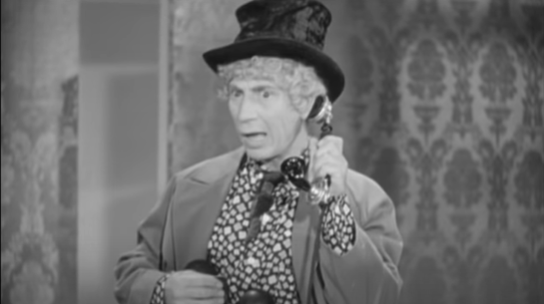 Now that Pepe Poilievre has laid early claim to the Honky-Honk insurgent faction of the Conservatives, who shall stand for the party’s alleged grownups?

The rules of Canadian punditry are clear. Time once again for the ceremonial Mooting of the Charest, the day-before-yesterday’s man and perennial Great Pumpkin of the Red Tories.

Chantal Hébert performed the honours one more goddamned time on Feb. 13 in the Toronto Star:

“They are looking for someone strong enough to beat [Poilievre.] In many Conservative minds, the upcoming battle is one for the soul of the party.

“It is an open secret that Charest has always harboured prime ministerial ambitions. His first leadership run dates back almost 30 years to 1993. Even over his three-term tenure as premier, he continued to long for the federal pastures.

“At the same time, Justin Trudeau leads a third-term government that is increasingly acting its age in the lethargic sense of the word.

“All week, the prime minister and his team struggled to project the kind of energy voters would expect from a government in crisis management mode.

“These days, it is easier to see a path to ousting the Liberals from office in the next election than it was two years ago, especially if they are to be led by an increasingly disengaged leader. From Charest’s perspective, that makes for an even stronger temptation to run.”

Hebert has been floating these laughers since Baublehead was in blackface. 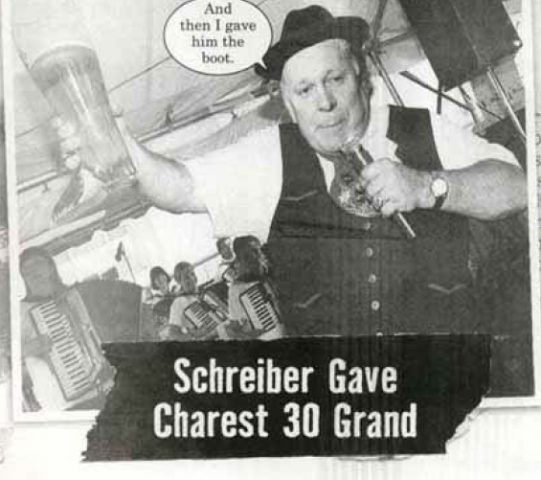 Back in 1998, Hébert promoted Cuddles as the fresh face to hasten the retirement of doddering Jean Crouton, whom she scorched in a La Presse column for his latest folksy incoherencies (“da Constitution is not da general store,” etc.)

According to Hebert, Crouton had to be aware that if Charest was elected Quebec preem, it would accelerate the PM’s departure from 24 Sussex. Further, if Crouton had wanted to guarantee the re-election of the PQ, he couldn’t have done a better job with his remarks.

A few days later, Crouton son-in-law André Desmarais followed up with publisher Roger Landry and editor Alain Dubuc, informing them that Hébert’s piece was unacceptable, and he would not have his children reading “bad things” about their grandfather in the family-owned rag.

Hébert was advised that her duties in the New Year would not include writing about politics. Instead, she’d be on the millennium beat. Hébert took the hint and decamped to Le Devoir.

But the primary victim of these periodic outbreaks of Charestmania has always been Charest himself, who can hardly be blamed for buying the hype just a little bit.

Thus, when Andrew Scheer went for the high jump in 2020, Charest hired Campaign Research, Inc. (Nick Kouvalis, prop.) for a sounding of his support. Faced with the unambiguous results (to wit: hahahahahaha!) he proceeded to stiff Campaign Research on their fee.

The ratfuckers sued for $63K, and legalist Evan Presvelos secured a default judgment in Toronto. Registration of the judgment in Quebec and garnishment of Harpo’s earnings at McCarthy-Tetrault followed in merciless succession.

Let none question Charest’s credentials as a true fiscal conservative.