Hard Times for the Hilliers: Yardwork, insurrections, anything! 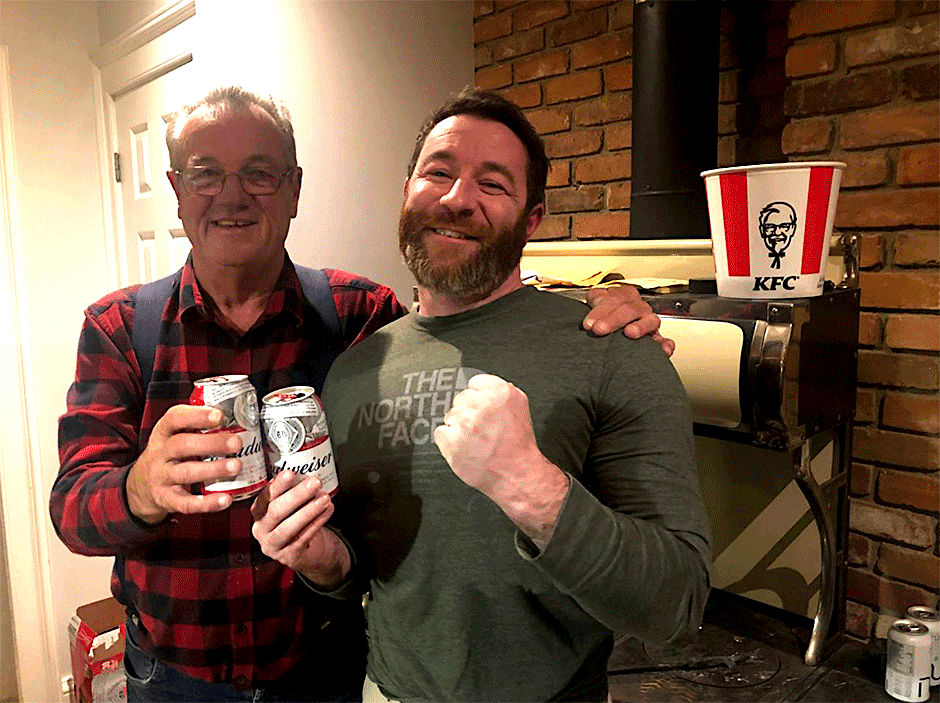 How suddenly fortunes have flipped for the Hillbilly Hilliers.

Only a few months ago, Ontario’s First Family of Nutbags was riding high, led by pater Randy and his band of shallow enders on their caravan of super-spreader hootenannies. 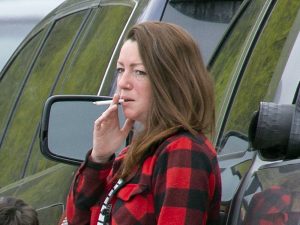 Meanwhile, daughter Chelsea was running as a PPC candidate in southwestern Ontario, where her riding association prez, Shane Marshall, made headlines by throwing gravel at Justin Trudeau.

Alas, it’s been downhill ever since. Chelsea lost the election in a rout, then found herself on the wrong end of a $97,000 defamation judgment for tweeting accusations that Cartoon University prof Esther Post had drugged and slept with her students.

The court also ordered Chelsea to apologize to Post and refrain from further defamation. When an acceptable apology didn’t materialize, she got hauled back into court on a contempt order last week.

In her defence, Chelsea claimed she wasn’t aware of the order, but that she really and truly intended to offer “a sincere retraction,” but, well, er, she never found the right moment.

She did, however, find time to post 600 other tweets and to email Post’s lawyer, Andrea Baldy, demanding she cease with her “invasive emails” and stop the “bullshit.”

Alas, this self-inflicted ordeal has put Chelsea into bankruptcy, so she can’t afford a lawyer—not even David “Better Call Saul” Anber, sometime legalist to the convoy truckers. 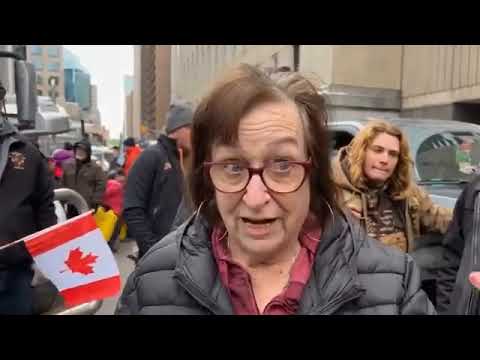 Instead, Chelsea dipped into the Ottawa paralegal pool and came up with none other Jane Scharf, specialist in traffic tickets, eviction notices and, oh, yeah, contempt orders.

Jane knows all about contempt because she broke a publication ban on the court hearing for convoy organizer Pat King, the same one that got Sheila Gunn Reid of Rebel News charged.

Gunn Reid pleaded “whoopsie,” and pulled down the offending vids. But Scharf’s ban-busters remain online and the Ottawa Crown’s office is expected to lay charges.

Scharf’s firm, MJS Legal Services (“You can’t lose if you don’t give up!!!), also offers tips to truckers on how to sanitize their seig-heil online statements and how to file defamation suits against anyone who accuses them of racism. An ardent anti-vaxxer, she’s been at the forefront of the dopes-with-ropes Trudeau4Treason campaign, the anti-masker arrest-all-the-mayors-of-Ontario movement, etc.

Back at Hillier Holler, the chickens have come home to roost.

Randy’s still awaiting trial on a pile of charges including assault, obstruction and mischief for his Klown Konvoy antics last winter. Worse, now that he’s longer trousering his $12,000-a-month stipend as MLA for Lanark-Frontenac-Deliverance, he’s had to go begging for customers for his new “consulting services,” specializing in mowing lawns and plowing snow. 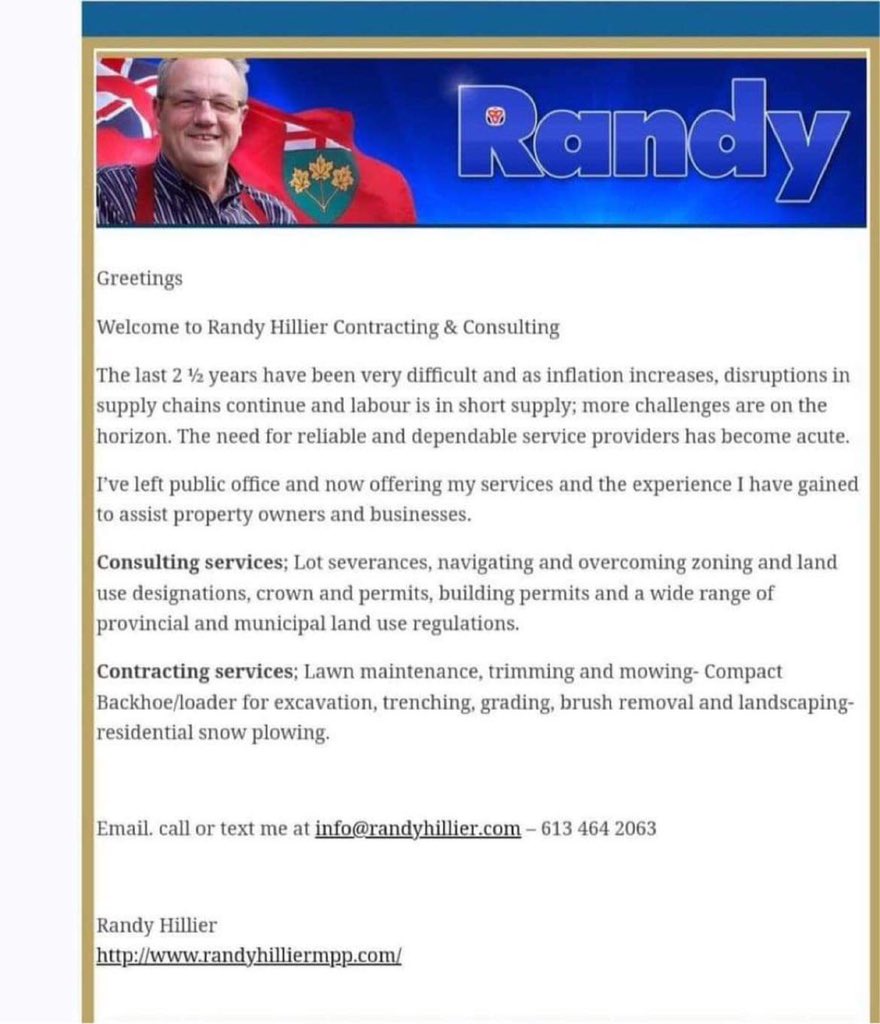 Thankfully, he’s got a little side hustle selling “farm fresh eggs.” Only $5 a dozen. Bring your own carton. Cluck Trudeau!

3 comments on “Hard Times for the Hilliers: Yardwork, insurrections, anything!”