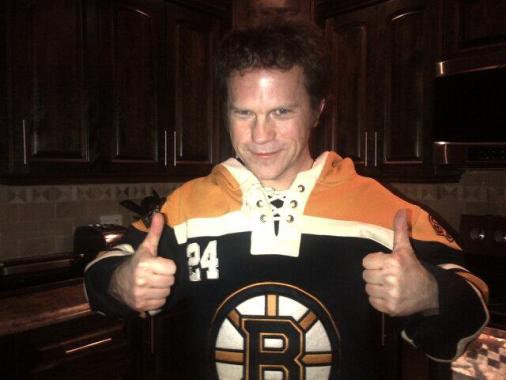 The current sexual harassment crackdown on the Hill seems almost certain to inject a buzz-killing dose of saltpetre into what has been until now one of the most shag-happy parliaments in recent memory.

The youthful and carefree NDP class of 2011 wasted little time in establishing themselves as the party party, with more squaresville-daddio MPs complaining almost nightly of athletic couplings and prodigious ganja smoke-ins in neighbouring offices.

It seems like only yesterday that anonymous complainant Alexandrine Latendresse (NDP- Louis-Saint-Laurent), rather than allegedly dodging the tireless and unwelcome advances of erstwhile Liberal ethics critic (!) Scott Andrews (Lib-Avalon), was instead flirting outrageously in French in the opposition lobby with cunning linguist Scott Simms (Lib- Bonavista-Gander-Grand Falls-Windsor).

Their caucus liaison progressed, and when the Dippers held their 2012 summer confab in St. John’s, Latendresse stayed a few extra days for a Simms-guided personal tour of the Rock, overnighting at his Bishop’s Falls love shack.

Simms couldn’t help bragging to bench mates about his conquest, and when their coalition of the drilling amicably dissolved, Andrews decided what was good for the honourable member for Gander was good for a goose, and he attempted to move in on Latendresse.

The rest is selectively disclosed history.

So, when Simms scrummed with hacks on the sex schmozzle, claiming he knew the details but could not speak to them because a close personal friend was involved, he sure as shit didn’t mean Andrews (they genially detest one other.)

4 comments on “Backbenching with Alexandrine”