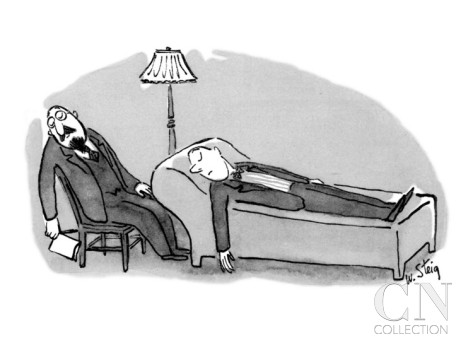 As a doctor of forensic psychiatry, I’m often asked: What the hell is wrong with Jian Ghomeshi?

I reply that his relationship with his mother (and bail surety), Sarah Azar Ghomeshi, may have developed a poisonous dynamic, resulting in Jian developing a narcissistic personality to compensate for the profound insecurity caused by his mother’s covert or overt disapproval.

Or, as they say in Iran, “The pomegranate don’t fall far from da bush.”

Iranian men are often mama’s boys. Their pride and vanity can be traced back to their birth and their mothers’ reference to their precious male child as Doodool Talah–golden penis.

The result is that millions of Iranian men around the world truly believe that their dicks, if not actually made from gold, are at least the equivalent, and they grow up in the belief that women should worship their golden manhood. Every woman they meet must treasure it, and even those they don’t.

Freudian connotations aside, Iranian mothers are not alone in manipulation and over indulgence of their boys. The same stereotype exists with Jewish and Italian mothers.

In traditional societies, where women had virtually no legal or economic standing, they assured their security through their son’s unbending loyalty to them.

Hence, in Iranian culture, a “girlfriend” is low in prestige and can never really compete with Mother.