How unfortunate that in the rush to crucify horizontal banking correspondent Amanda Lang for breaches of journalistic ethics (wat dat?!—ed.) the integrity police have ignored certain of her CBC colleagues who also leverage their public broadcasting celebrity for lucrative speaking gigs. 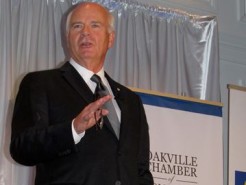 Mansbingo at the Oakville Chamber of Commerce

Granted, Amanda was the top draw among Corpse televisual personalities. In the nine months between April-December 2014, CBC records reveal she made 27 paid appearances.

There are some high-minded souls in the news biz who claim that journalists who accept cash on the side put themselves not only in a perceived, but a direct conflict of interest.

Clearly, they have never walked in Peter’s Guccis.

The glabrous newsreader has always maintained that he gives a portion of his speaking proceeds to charity–just how much we don’t know–but in this new era of CBC transparency, doubtless that information will soon be forthcoming. 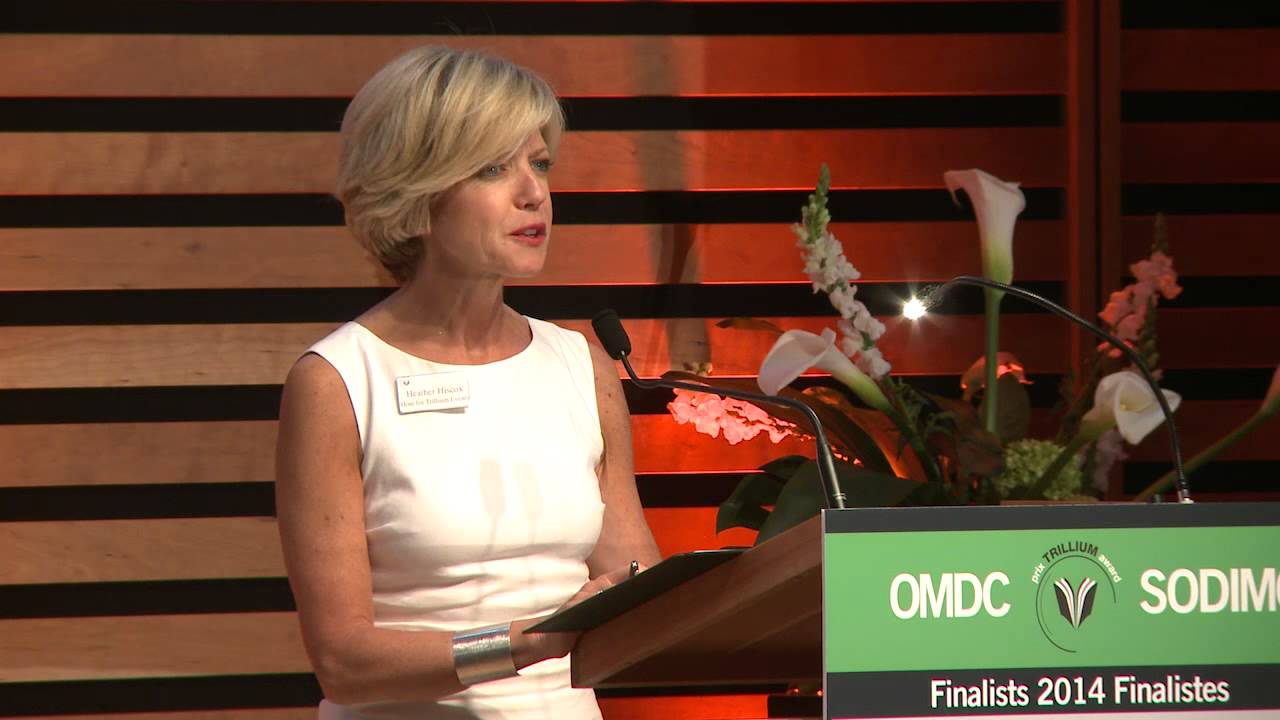 Hiscox speaks at the Trillium Awards

The host of Power and Politics and The House, Solomon had eight paid speaking appearances last year.

Solomon’s rate runs between $7,500 and $15,000. According to insiders, he pocketed $15K for a one-hour gum beater for the Canadian Nurses Association clambake in Winnipeg last June. 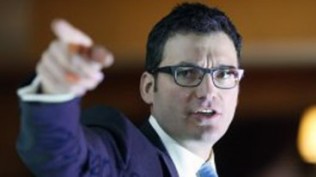 Evan Solomon speaks to the International Council of Shopping Centres

It’s all about Canadians telling Canadian stories — with the meter running.