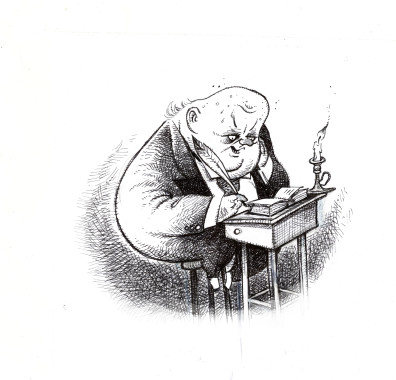 Hard to concentrate with yesterday’s B.S. still sloshing around in the Ol’ Duff’s head.

You want “common sense,” Mr. Holmes? Let’s talk common sense (as if Bayne would let me!).

Would you challenge Laureen Harper about who paid for the gas to pick up one of her kitties?

Would you challenge Victor Mature for hiring a personal trainer for Demetrius and the Gladiators?

Would you challenge the Queen for hiring a makeup professional to pose for a coin?

Would you challenge Howard Hughes about his “primary residence?” (Here’s a hint: it’s wherever he says it is. It’s wherever it has to be in order to get the job done.)

We don’t go home at the end of the day or at the end of the week and put on some sweat pants and take the kids to soccer, or whatever it is you do. We’re always on, always emitting energy, always shining, 24/7/365. We’re out there keeping things spinning, shaping the course of events.

Stars simply cannot be bound by the same petty rules you and your ilk are. It’s a fundamental law of human physics.

And that, Mr. Holmes, is “common sense.”

3 comments on “A Senator’s Diary”