Frank Audio: Once Upon a Hot Room… 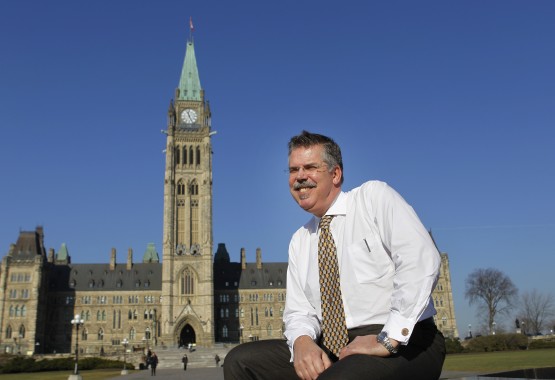 The Mark Bourrie-Liz Thompson defamation dust-up promises a lengthy revisiting of last September’s contretemps between Thompson and Tom Korski of Blacklock’s Reporter, a blow-up that triggered further argy-bargy over a proposed ‘harassment policy’ for the Parliamentary Press Gallery (Franks passim).

The disagreeable duo, who work out of the gallery hot room, have been slagging one another ever since Korski joined the gallery. Thompson got up Korski’s nose by raising doubts that he and his wife, Blacklocks’ publisher Holly Doan, were properly registered.

The bickering reached a crescendo September 25, when Korski allegedly told Thompson, “I’m going to take your fucking head off.”

Korski strenuously denied saying anything of the sort, but was, it turned out, being economical with the vérité.

Unbenownst to Korski, Thompson had her voice recorder rolling during his outburst and handed the evidence over to Sgt.-At-Arms Kevin “Killer” Vickers, who threatened to call the cops and/or boot Korski from the precinct if he didn’t knock it the fuck off.

Now that tape is part of the public record, having been filed as Tab L of Thompson’s statement of defence against Bourrie. Listen here: 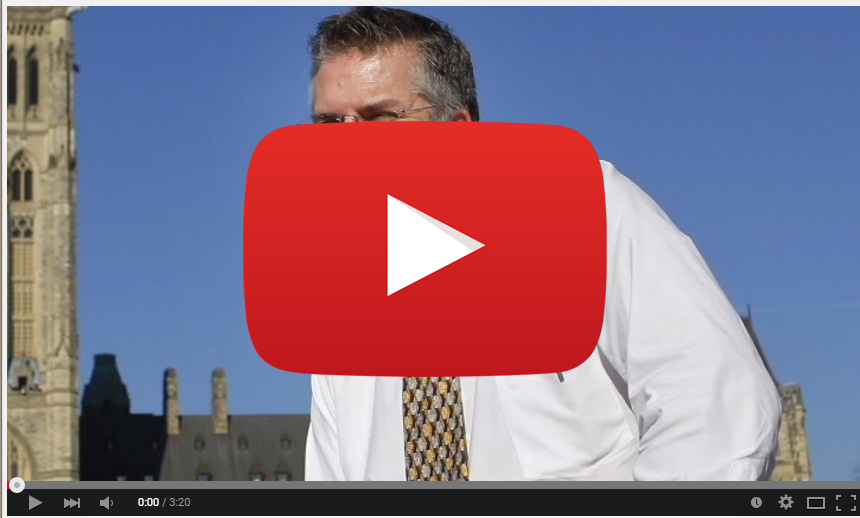 The recording catches Korski in mid-diatribe: “If I ever find out that’s true, I’m going to take your fucking head off,” as hapless hot room sluggos try without success to work in the background.

“I’ll give you this Liz,” Korski says at one point: “You’re fuckin’ relentless. You’re not smart about it, but you are relentless. You can report that, too.”

We also get his presumed take on the gallery’s now-shelved harassment policy:

“I don’t know what possible ending you see to this. [LONG PAUSE] I think there’s some fantasy realm where we’re going to have a big star chamber here and I’m going to be summoned for talking about my attitude. And everyone’s going to pat Liz’s hand and then I’m going to be expelled from the gallery. Is that the end? Is that the endgame? [unintelligible] Is that how it’s supposed to work? Do you actually envision that happening?”

Also included in court filings: Thompson’s September 24 email to the press gallery executive committee asking to be separated from Korski and Bourrie:

A number of months ago, during the previous executive, I promised the executive that I would not engage with Tom Korski or Mark Bourrie when they started harassing and bullying me. I am no longer certain that I can keep that pledge.

Today they went after me again – this time over a reference in the minutes to the discussion around Mark’s request to suspend his membership – poking me and goading me in front of two of my young colleagues from iPolitics. Telling them that I have raised the issue of the loophole surrounding primary occupation in the past would have just engaged them and resulted in a tag team ganging up on me in front of colleagues.

Given that the bullying and harassment on their part doesn’t not appear to be about to let up, I would like to formally ask that my desk and the iPolitics desk be located in a separate part of the hot room from theirs. I don’t care who moves – I just can’t guarantee anymore that I can keep my promise not to engage.

4 comments on “Frank Audio: Once Upon a Hot Room…”