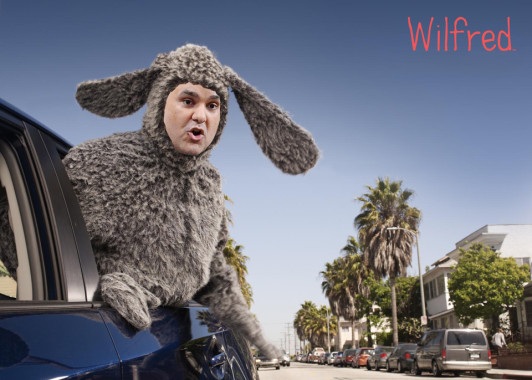 It was all going so well for James Moore.

The former Conservative minister of industry was one of the few Tories to scarper out of Ottawa ahead of of the red Liberal wave that washed away so many CPC colleagues.

(Precisely why Moore left Ottawa has been the subject of much speculation. We’ve got some hunches. Read on…)

Moore found a soft landing as a “business adviser” at the Vancouver Law firm Denton’s, which gave him a home base from whence he could cash in all those markers he accumulated over 11 years as MP and minister for the Port Moody/Port Coquitlam ridings.

Among them, the University of Northern BC, which was in search of a chancellor—a part-time gig, mostly ceremonial (see Peter Mansbingo, Mount Allison U.)

Faster than you can say, “Ride Me, Wilfred”, Moore had beaten all comers and scooped the appointment.

Alas, his selection didn’t sit well with UNBC faculty, alumni and students, who took to social media to squeak their disapproval, complaining Moore didn’t represent UNBC’s “green” values. As a Tory cabinet minister he’d been “fairly anti-academic and had an anti-progressive slant.”

“An affront to virtually everything an institute of research, teaching/learning, and higher education stands for,” wrote one prof on Facebook.

We can only imagine what the petitioners might think of James’ sexting hijinks from last year.