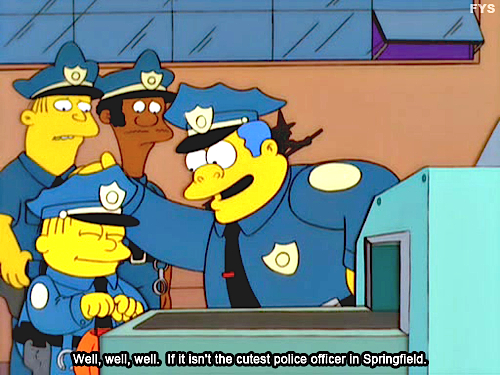 The Ottawa Police Service has always been a family business, a band of brothers, fathers, uncles and cousins bearing a strikingly small number of surnames, in proud defiance of the city’s tightassed anti-nepotism policies.

Ottawa Petfinder cop hack Shaamini Yogaretnam is the latest to wade into these incestuous ties in her coverage of the curious Lester Thompson affair.

He shows up in traffic court in January accompanied by his daughter/Chuck’s wife, Lynda Bordeleau, a Police Services Act prosecutor and legalist to the Peel Region Police.

Prosecutor Terry Callaghan, married to a retired Ottawa cop and mother of two current ones, plus sister to a former deputy chief, greets them at the courthouse, where many funny things happen on the way to Thompson’s date with justice.

Callaghan, declaring herself too personally involved even for inbred Ottawa, reportedly recuses herself and hands Lester and Lynda off to another prosecutor to cook up a plea bargain.

Meanwhile, the arresting officer, with impeccable timing (and allegedly on Callaghan’s advice), departs the courtroom, leaving no witnesses and hence no evidence, as, Callaghan, seemingly now back on the case, tells da judge.

Grandpa Chief Thompson walks and everybody goes back to sleep.

Since the whole fustercluck hit the papers, the city is now huffing about an investigation, just to confirm everything’s on the up-and-up, ya know?

Why is this important?

We encourage public confidence by ensuring that City business is conducted fairly and free from nepotism. This leads to a shared expectation that all hiring, promotions, performance appraisals and discipline will be undertaken in an impartial manner. Impartiality in employment matters also helps to ensure that the City respects its collective agreement obligations.

The City does not allow family members to be:

-Supervised by or subordinate to one another

-Given preferential treatment in being recruited or selected for vacancies

-If you find yourself in a situation like those described above, or in any other situation that could raise a concern with nepotism, you should disclose it to your manager.

You have the right to remain related! 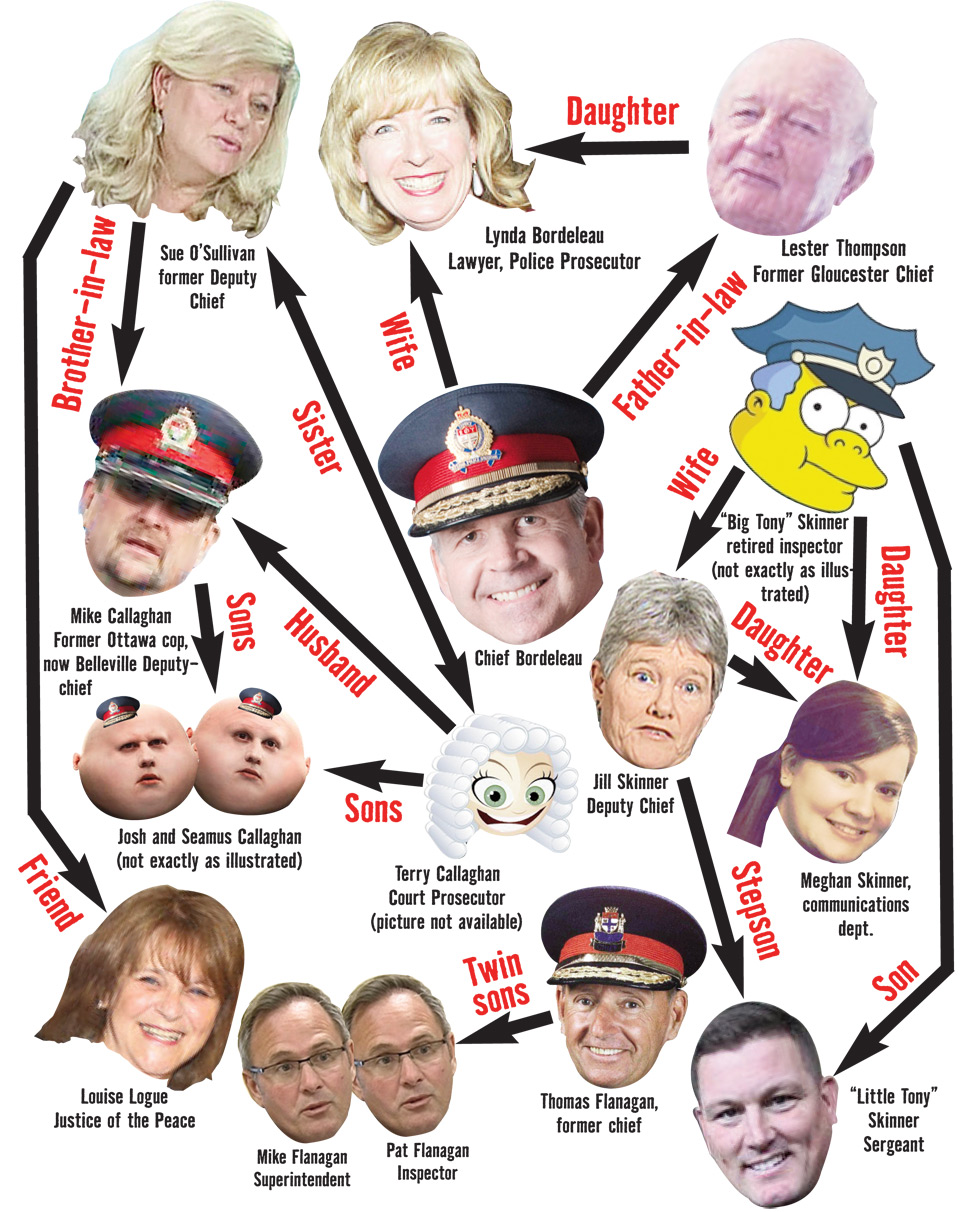