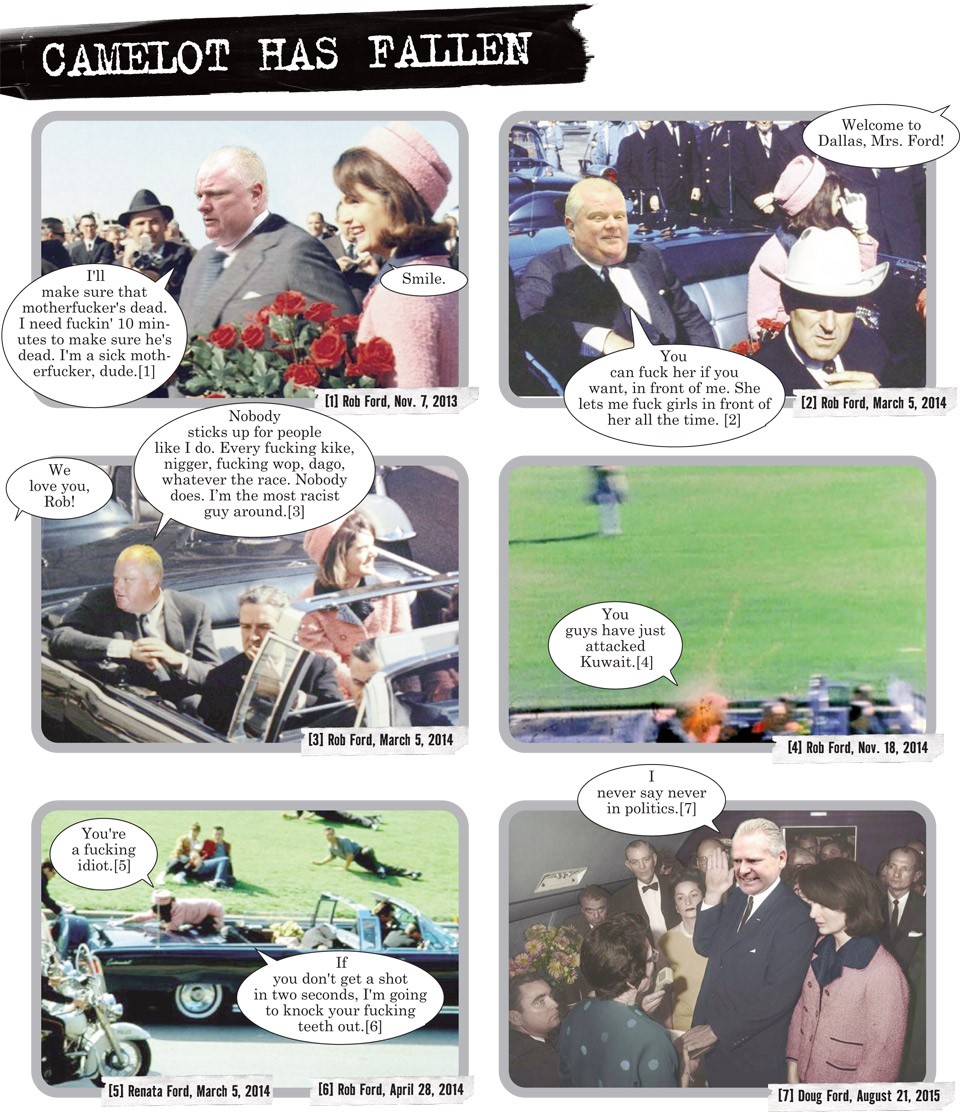 7 comments on “Camelot Has Fallen!”