Mano DiManno: The Battle of Bancroft 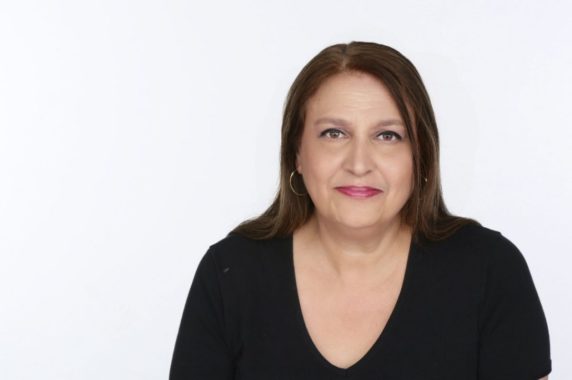 After weeks of unrelenting misery at the Toronto Star at last some welcome news: Rosie DiManno got busted.

The over-refreshed Star columnist, 60, was charged this week with assault near the duckburg of Bancroft, Ontario, and will appear in court July 26.

DiManno was uncharacteristically circumspect about the incident, saying via email to Canadaland, “There are children involved and I won’t make the situation worse for them.”

Betting in the Star newsroom is that Rosie was moist and garrulous and setting a fine example for the children.

That boozy belligerence has got her in trouble in the past. She’ll pick a fight with anyone—hapless court clerks who don’t give her a prime seat, security types who waylay her, and young Star reporters who, God help them, learn the hard way how it feels to get big footed by the Riveter.

Just ask the downtown Toronto cyclist she attacked and then boasted about it in a column in 2013: “I jumped out of the cab and [chased] the git and shoved him off his high-horse seat.”

Add that to her recent tweet at Joe Wormington–“I’ll rip your fucking throat out,” or her past threats against Lynn Crosbie (“I’ll rake my nails across her face,”) and she’s obviously a nutter who long ago graduated from lippy Ms. Grundy to clear and present menace to the public.

Frank can only pray that Rosie won’t be able to stop herself from writing about her latest hijinks, thereby jeopardizing her defence, inciting the Crown and pissing off her future judge.

Just wait till she discovers what it’s like to be an accused. Chase scenes with the media! Columnists calling her guilty before a trial! Humiliation and zero presumption of innocence!

6 comments on “Mano DiManno: The Battle of Bancroft”