Simpson to the Senate?! 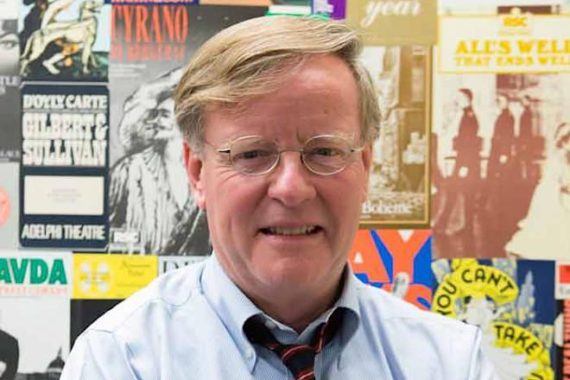 Jeffrey Simpson, now retired elder statesman of the Parliamentary Press Gallery, is not yet ready for pasture.

Or, more accurately, he is seeking to graze in the high clover.

Putting the lie to the “more time with the family” platitudes Simpson offered upon retirement a few months ago, the pillar of the Ottawa establishment has decided to put his name forward for a seat in the red chamber.

Who knew it was even possible?

But indeed, in a little-noticed summertime initiative, government institutions minister Maryam Monsef, more famous this week for being born in one overseas shithole rather than another, opened a four-week window for Canadians to apply for one the 20 Senate vacancies that Liberal baublehead Justin Trudeau will be filling this fall.

Jeffy was among those who made the Aug. 4 deadline, a month to the day after he signed off at The Globe. The application required ticking off a series of boxes, penning a 1,000-word essay on his brilliance and providing three references. Now he sits and waits.

It’s not the first time.

In a 1984 column about Trudeau the Elder‘s final wave of patronage bonbons, Simpson wrote: “Pierre, if I may call you that, I am desperate. For months I have stayed close to my telephone, anticipating your call.”

The tongue was in cheek then, but not this time.

We’re sure the $145k salary, plus — heh, heh — expenses will come in handy, but they’re hardly needed for the tight-fisted veteran of the lucrative speechifying business. His fees are near the top of the heap, and yet he is legendary for being perpetually skint. Globe colleagues struggle to recall a tab picked up or a cigarette uncadged over the years.

(Simpson is still runner-up to Ken Dryden, whose miserly tour-de-force was on the flight to Moscow for the 1972 Soviet-Canada hockey series when he rented out his used Globe and Mail to teammates at a nickel each.)

But back to business.

Simpson the columnist was never a big fan of the Senate: ” . . . a body that represents the worst mistake of the original Confederation arrangements,” but then he never much likes the monarchy, either.

He and the hundreds of other ego-free self-nominees are expected to hear within the month their fates.

Jeffrey is impeccably qualified for an earlier era. UTS, Queen’s, Gatineau Fish and Game Club, Order of Canada, gongs out the wazoo, and fully bilingual to boot.

Sadly for him, this is 2016 and a 67-year-old white guy from Ottawa is suddenly carrying much baggage.

Not only that, he’s not the only superannuated journo in the field. John Cruickshank the former Star publisher, who thought he was a shoo-in at the last go ‘round, is still lurking, and is a veritable youth at 63 and would have 12 years to make his mark before mandatory retirement..

Of course, the last famous broadcasters…

5 comments on “Simpson to the Senate?!”