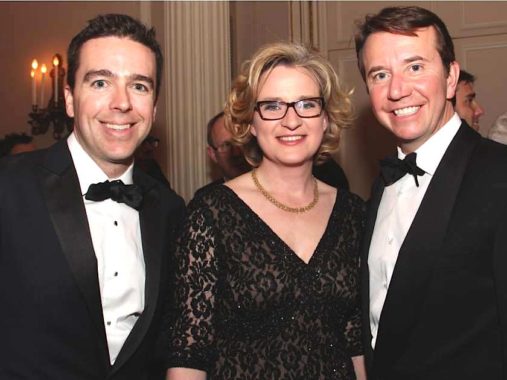 You just can’t get good help on Parliament Hill these days.

Take Joyce Napier, for example. Last month it was revealed that the Ottawa bureau chief for CTV News has been taking out her frustrations on her flunkies.

One young chase producer was so rattled by the rebarbative Napier’s management oeuvre that she went on stress leave.

Veteran news producer Phil Ling also took a powder, ostensibly because of the recent death of his mother. In private, however, he blamed Napier’s erratic behaviour for his exit.

Unreliable sources tell Trash Magazine that Latraverse, much-disliked in the RadCan newsroom, was suspended from her job after she went apeshit and heaved a book at a younger female colleague, whose name escapes me.

Coincidentally, Latraverse and Napier used to be colleagues at RadCan and squared off in frequent hair-pullers, until Joyce scarpered over to CTV.

Now they get to abuse hapless underlings instead of each other.