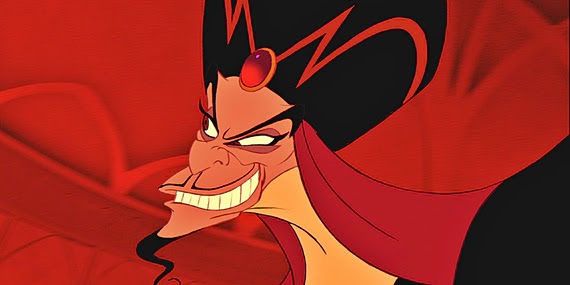 The CBC came a day late and a dholki short to the inaugural Jagmeet Singh braunnose derby.

The cerebral World At Six hostess, upon realizing she’d gotten her turbans twisted, deleted the tweet, the howler barely noticed as the rest of the fourth estate stampeded to sniff the kachera of the Dippers’ new hot-crossed manbun.

The Globe and Minion‘s Margaret Wente, par exemple, hot-flashed: “He has the posture of a warrior — brash, worldly, fearless and also supermanly. Not a beta male, as Justin sometimes tends to be. He’s an alpha, with a full luxuriant beard and a serious kirpan [!] to match.”

The next election, Peggy reckons, is pretty much decided: Sure, Justin boxes, but juicy Jagmeet does jiu-jitsu! (Readers may similarly recall Jean Crouton‘s famed waterskiing photo-op was decisively trumped by the totally awesome jet-ski prowess of Prime Minister Stockboy Day).

The media mythmaking has been thick, juxtaposing privileged Justin with scrappy Jagmeet, who clawed his way up from nothing in the face of racist bullying (he’s actually the son of two doctors, who, when the meanies in class got too mean, packed him off to a tony private school in the Detroit suburbs).

Back at the Corpse, though, Power and Politics stunt ‘stache Terry Milewski was having no truck or trade with Jagmania, tartly tweeting that the hirsute onanist had requested an advance look at the interview questions ahead of his appearance on the show.

Request denied, and team Jagmeet’s fears of a sandbagging proved only too justified, as Milewski mounted a favourite hobby-horse, the ongoing veneration of Sikh “martyrs” like Talwinder Parmar, founder of Babbar Khalsa, designated a terrorist group in Canada, and mastermind of the 1985 Air India bombing. 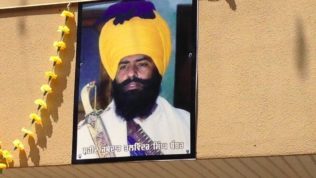 Parmar slipped out of Canada in 1988 and was whacked by police in India in 1992. Posters bearing his likeness, ubiquitous at Canadian Vaisakhi Day parades, are squinted past by glad-handing politicians eager to tap them Sikh votes.

But asked three (3) times by Milewski whether perhaps the Killers for Khalistan kitsch was a tad inappropriate, Jagmeet launched into a
bhangra of bob-and-weave that put all his previous contortions (At different times, the slippery Singh has come down firmly on all sides re: the Ontario sex-ed curriculum, LEAP Manifesto, oil pipelines, etc.) to shame.

It’s a touchy subject for the NDP leader, who won on the strength of an empty-the-temples organizational strategy in the 905 and the B.C.’s Lower Mainland that couldn’t afford to be too picky about some of the loopier fundamentalists wrangling those busloads of turbans.

None of Jagmeet’s leadership rivals, despite being in possession of copious oppo research, dared breach the subject for fear he might win and the Liberals throw any loose and frankly xenophobic talk back in their faces. That’s assuredly coming, and the Milewski interview has already ridden the diaspora back to India’s deeply unsympathetic Hindustan Times.

The Liberals, after all, have themselves felt the sting of Sikh-and-destroy politics. Readers may recall Minister of Badass Architecture Harjit Sajjan‘s trip to India this past spring was marred by accusations from the Punjab’s loopy Chief Minister Amarinder Singh that he was a terrorist sympathizer and Khalistan separatist, of all things.

While Harj took these podunk smears in stride and carried on junketing, poor Jagmeet couldn’t even get a visa for his own 2013 toot to the subcontinent. Indian authorities declined to say why.