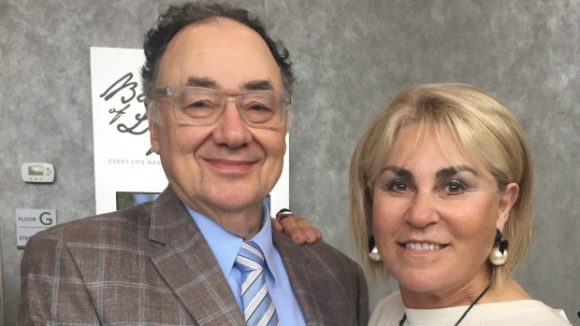 It’s been almost a month since the bodies of generic drug tycoon Barrie Sherman, 75, and his wife, Honey, 70, were discovered on their 50 Old Colony Road estate — hung unceremoniously from railings in an indoor pool.

The cause of death was soon announced — ligature neck compression. In other words, strangulation.

The initial theory promulgated by police was murder/suicide, a not uncommon scenario in domestic deaths of this kind. The police effectively floated that idea by indicating they were not looking for other suspects.

But if Toronto Police Services has not yet officially or publicly revoked that theory, rest assured it has been revoked internally. In fact, it may have been put forward to lull the killers into thinking they could relax.

No one involved in the investigation (and the numbers and resources being dedicated to the case are said to be considerable) continues to believe that — whatever the state of the Sherman marriage — either one of them was physically or psychologically capable of killing the other and then taking their own life.

The murder/suicide construction is rendered all the more improbable by the fact that both Shermans and his wife were found wearing their winter coats and boots — unnecessary, additional weight that would only have complicated the logistical challenge of any self-administered hanging. 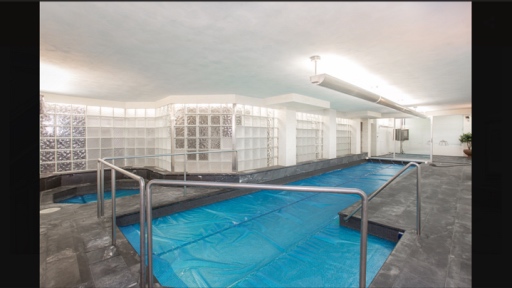 The surviving family members and friends rejected the murder/suicide explanation out of hand and, skeptical of the TPS reasoning, subsequently hired their own private detectives to find those responsible. It’s not known what, if any, progress has been made. But to judge by the comments this week of the family spokesman, lawyer Brian Greenspan, who complained of lack of police cooperation — not much.

Regardless, the conclusion is inescapable: Barrie and Honey Sherman were murdered, and murdered very professionally.

TPS has since drawn a thick cone of silence over the probe, but our crack Frank forensic team has been assiduously on the case.

The Where and When are already known; what remains uncertain are the Who, the Why, and the How.

The easier part is the How. As police have so far reconstructed events, the Shermans arrived home Wednesday evening, Dec. 13, in separate cars, after meeting with architects to discuss plans for their new home in Forest Hill. Their Old Colony Road digs had already been listed for sale.

As they would typically do, they drove into their underground parking garage. There, in all likelihood, they were surprised by the murderer, or more likely, murderers. Either the killers had already broken into the house and were lying in wait, or they managed to enter unseen when the garage door opened.

It’s possible that the original target was Sherman alone, and that the unexpected arrival of Honey necessitated a double hit. Presumably, the couple was first gagged, led to the swimming pool, also underground, tied by belts or ropes — or both– to the metal railing and then pushed into the water. Their bodies were not discovered until Friday morning.

It’s considered likely that two men committed the murders, and that one or two others were positioned nearby for support. If that thinking is accurate, it adds further evidence of the professionalism of the hit and, to some extent, the burden of cost to whoever ordered it.

The more complicated questions, of course, are Who and Why. If the police can solve the Why, they should be able to narrow the list of possible suspects.

The reigning presumption is that the Shermans were victims of revenge. But the list of potential Sherman enemies is long.

It would include most obviously, and arguably too obviously, his cousins, descendants of his late uncle, Louis Winter, from whom Sherman first learned the pharmaceutical business in the 1960s and whose operation, Empire Companies, he ultimately bought.

Although he had given them generous amounts of money, the cousins had unsuccessfully sued Sherman in Canadian courts for a greater stake in the profits of Apotex, the generic drug empire that ultimately emerged from Empire The loss of their legal action last fall — the judge dismissed the cousins’ claim as frivolous– may have led them to seek another form of restitution.

But several other parties could have had their own rationale for killing him. These would include:

Inevitably, police will also have to examine Apotex’s business operations in some distant and thorny business environments, among them Mexico, India, and the former Soviet Union Any one or more of these may have led to friction. And in some of those domains, disputes are often settled by extra-judicial means.

Another, out-of-left field theory, is that Sherman was a victim of middle eastern terrorism — i.e., murdered because of his philanthropic support of Israel, and to discourage other potential donors. But this notion has gained little traction in police circles, largely because, if it were the motive, terrorists would long ago have claimed credit for the hit.

But police are also said to be weighing another answer to Why — that Sherman was not killed to avenge some perceived wrong, but perhaps because, either as a brilliant overlord of the highly profitable universe of disease, or because of certain knowledge obtained from his side investments, he knew secrets that his murderers feared might be divulged.

In short, none of this will be easy and many observers doubt the case will ever be solved.

In the meantime, we offer one fearless Frank prediction: that the surviving Sherman children will use a portion of their inheritance to entice anyone who might have information relevant to the crime.