The Twidiocy: Terry Milewski v. Everybody

A tip of the Frank turban to Terry Milewski.

The former CBC hack, now retired and unfettered, has emerged on social media as a staunch defender of the state broadcaster.

In fact, @CBCTerry was a human highlight reel earlier this month, kicking the sorry asses of various critics and cretins, including former Tory cabinet minister Chris Alexander and Jesse Brown, the emoji millionaire and proprietor of the weekly podcast, Candyland. 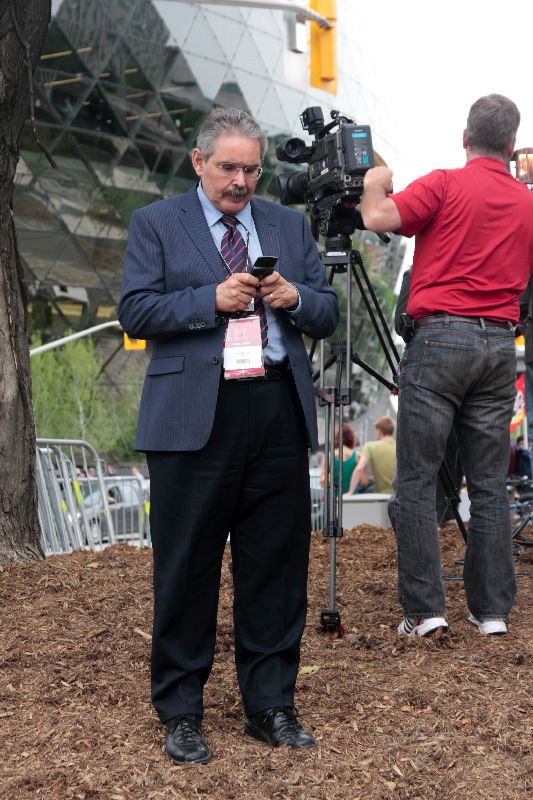 But just how long Milewski will remain in his new role as champion of CBC News is the subject of debate at, of all places, the Corpse itself.

Curiously, management has been pissed with @CBCTerry’s social media feuds and the prim-lipped prannies of the Corpse have urged him to put a sock in it. If Milewski didn’t engage, goes the argument, then the fringe whackos criticizing the Corpse would go ignored.

Should Milewski insist on playing whack-a-mole on Twitter with the likes of Alexander and Brown, his part-time gig with the Corpse might dry up. He’s currently contracted as a back-up host on Power & Politics and when that’s over, Milewski would have to do his pissing outside the tent (shurely on it?!–ed.)

Meanwhile, some highlights from last week’s Twitter slapfights with Alexander and Brown:

Chris Alexander Mar 3
Condemnation of terrorism matters. Having a public broadcaster that does not wilfully distort the truth matters. Without these things, we have no chance of tackling indigenous empowerment, poverty reduction or other goals. 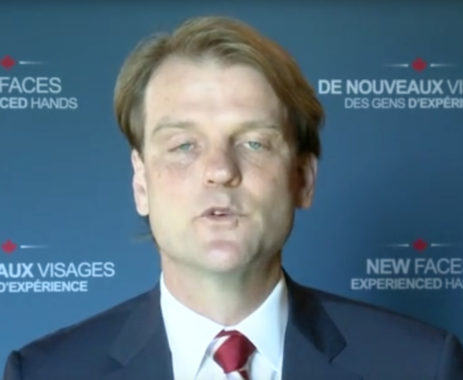 @CBCTerry
Still can’t find the “many” quotes you say exist from other leaders condemning the Parmar martyr posters? You fabricated that, too.

@calxander
Please stop mocking efforts by many Canadian leaders, from all parties, to remember victims and condemn terrorism and its authors, including Parmar. They happened. Often. Whether or not you can ‘find’ these statements, your claim is absurd, a shameless lie.

@CBCTerry
Your lies grow more frantic. Now you demand that I “stop mocking efforts by many Canadians leaders to remember victims … and condemn terrorism.” Ludicrous fabrication again. Quote the mockery, please. You won’t.

@calxander
There’s no point even debating you, Terry. You are both ‘post-truth’ & ‘post-lie,’ attacking any of those who disagree with you, serving up empty propaganda for a government that has covered itself in shame on perhaps the most disastrous single bilateral visit in Cdn history.

@CBCTerry
As for our “propaganda” for the Liberals, do tell us how breaking the Atwal story helped the Liberals. And how today’s item helped by saying it swept them “out to sea,” “neck-deep” in a “conspiracy theory.” Take your time. Maybe try fabricating quotes again. 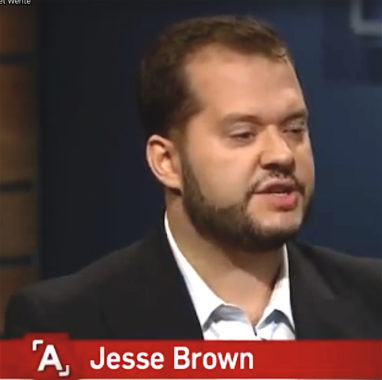 @Jesse Brown
Terry your inability to take criticism is really remarkable. I’m so sorry you were incomprehensible in that interview (with Jagmeet Singh). Forgive me.

@CBCTerry
Your “criticism” was ignorant nonsense about how some people think Parmar’s such an innocent victim of persecution and I should have included that “context” – pure terrorist disinformation. I plan to ignore your “criticism” in future.

@JesseBrown
You’re torquing what @omar_aok said and imagining that I said it. Tonight I will dream of you ignoring me.

@CBCTerry
Wrong again. It was you who said the so-called “context” from your friend Omar, about poor persecuted Parmar being a victim, should have been parroted by me. It was you who uttered that nonsense. So apparently you still don’t realise it was, indeed, pure terrorist disinformation. The notion that you and Omar peddled, this claptrap about Parmar being a persecuted innocent, is what you wanted me to spout on the CBC. Because you’re clueless. And determined not to wake up. (that’s enough social media bores!!–ed.)

5 comments on “The Twidiocy: Terry Milewski v. Everybody”