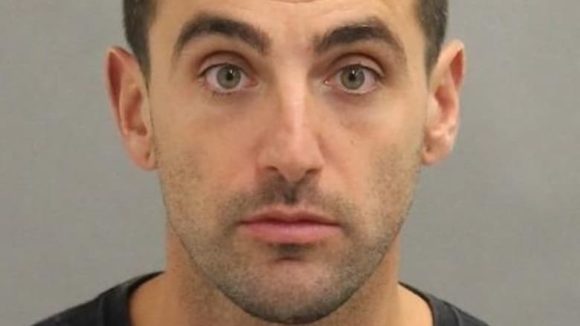 Add Lisa Kinsella to the ranks of the sisterhood taking their regrettable experiences with Hedley to court.

But rather than some painful packing of the peanut butter, as police now allege against Hedley frontcreep Jacob Hoggard, our Lisa suffers from those calling into question her brief business relationship with the doomed, shitty band.

Readers may recall Caleb Stark, pop kultur aficionado and “residence life coordinator” at Mount Allison University in Sackville, N.S., got up the noses of Toronto’s premiere feminist power couple, Lisa and hubby Warren (for it is he) this past winter. On Twitter, Stark pointed out the disconnect between Lisa’s girl-power politics and taking on an alleged sexual predator as a client. 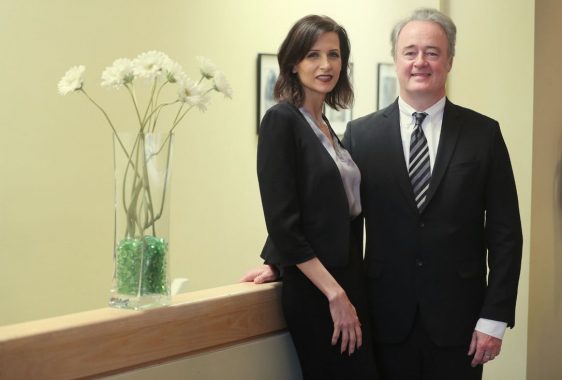 Lawsuits were promptly threatened, grovels issued and deemed insufficiently sincere. Now Lisa’s following through with a claim for $100,000 in general damages, plus $50K in aggravated damaged and $50K in punies:

“The Tweets are defamatory of the Plaintiff in their entirety as they state, in their plain and ordinary meaning or by virtue of the surrounding circumstances, which give the words a defamatory meaning and/or innuendo, that the Plaintiff inter alia is a rape apologist who condones sexual misconduct.”

Lisa admits her Green Light Group, a satellite of the Kinsella family business, Daisy Consulting Group, worked for Hedley, but insists that at the first shocking whisper of rapey business, she bailed:

“The Green Light Group was retained by the musical group Hedley to manage their public relations for a short period of time.

“The Green Light Group’s principal, Ms. Kinsella, who prides herself on being an activist, women’s advocate, and proud supporter of the #MeToo movement, terminated the retainer with Hedley. Notwithstanding, Ms. Kinsella quickly became the victim of personal attacks by the Defendant.”

Alas, there appear to be some hiccups in the timeline as presented. The #MeToo social media shitstorm hit Hedley Feb. 13. The next day, they were booted off the bill at the Junos. Jaime Watt’s crisis comms firm Navigator, initially engaged to save the band’s bacon, promptly bailed on the radioactive client a la Jian Ghomeshi.

Nearly a week of hellaciously bad press later, on Feb. 19, the band issued a release announcing they would continue their tour, but with much contrition and introspection:

“In the coming days – and throughout this current tour – we intend to take responsibility, and talk about how we have let some people down, and what we intend to do about it.

“That starts right now. As a band, we have decided to withdraw our name from consideration for any awards at the JUNOs. We do not wish to be a distraction at Canadian music’s biggest night or to, in any way, take the focus away from the tremendous honour that is the JUNO awards.

“We want to ensure that everyone understands our collective commitment to change, and to do better, is real. Saying a rock’n’roll lifestyle was to blame – or saying certain things happened because we were younger – isn’t good enough. We owe it to our families, our crew, our friends – and most of all, our fans – to do and be better.

“The easy thing to do would be to cancel the tour and hide. We don’t intend to do that. We intend to start making positive changes, starting right now.”

And from the Small World Dept., the lawyer representing Hoggard back in March was none other than Brian Shiller, a longtime Kinsellout associate. Shiller’s brother, David, also a lawyer, plays drums in Kinsella’s faux punk band, Shit For Brains.