Curse of Frank: Bum’s Rush for Kypreos and MacLean 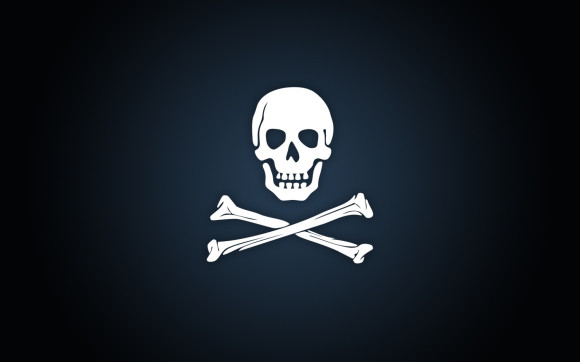 Nobody should be surprised to see Sportsnet’s Nick Kypreos and Doug MacLean waddle the plank today.

After all, as reported in Trash Magazine™ (Rogers Sportsnet: There Will Be Blood, Nov. 2018), the countdown for their executions began last summer when they were preceded under the bus by Daren Millard and Paul Romanuk.

In October, Scott Moore, Rogers’ top dog, was issued his blindfold and cigarette. By the end of December, Bob Cole, the veteran hockey bingo caller was toast.

The roots of the purge go back to 2013 and Rogers’ 12-year, $5.2 billion gamble to control Canadian rights to NHL-TV and digital content. The deal tied Rogers to a punishing schedule of stonking rights payments to the NHL.

From a lower payment in year one, escalator raises of $25 million were added to payments for each year of the agreement. Rogers’ gamble was that, by year four of the deal, digital would have grown into a lucrative enough revenue stream to make those annual increases tolerable.

Whoops. Turns out that just as in the newspaper biz, traditional advertising and promotion has gone in the dumper, and digital revenues ain’t filling the void. The suits at Rogers realized they had a problem.

More specifically, several overpaid Rogers employees had a problem. As part of Rogers’ drive to establish themselves as the go-to source for hockey in Canada they richly compensated a number of hacks, many of whom came from print.

Their chief competitor, TSN, responded by locking in featured stars such as James Duthie, Bob McKenzie, Darren Dreger, Gord Miller and Ray Ferraro into long-term deals, up to 10 years. (Duthie is said to make over $1 million a year. Not bad for a former part-time lip mover at CJOH-TV in Ottawa.)

Rogers then began negotiating against themselves for journalists with little leverage. In some cases, compensation reached high six figures for panelists, analysts and hosts whose real market value is, er, dubious. Kypreos was trousering $700K a year, MacLean, $600K. Safe to say, at those prices, they won’t be finding new gigs anytime soon.

With over two-thirds of costs in fixed-rights payments, the only wiggle room was in personnel.

2 comments on “Curse of Frank: Bum’s Rush for Kypreos and MacLean”