The Lügenpants Effect: Rebel News and the Christchurch Mosque Killer

To the endless parade of losebags associated with Ezra Levant and his Rebel News Media, we can now add Brenton Tarrant aka The Christchurch Mosque Killer, who livestreamed his slaughter of 51 people in Christchurch, NZ in 2019. 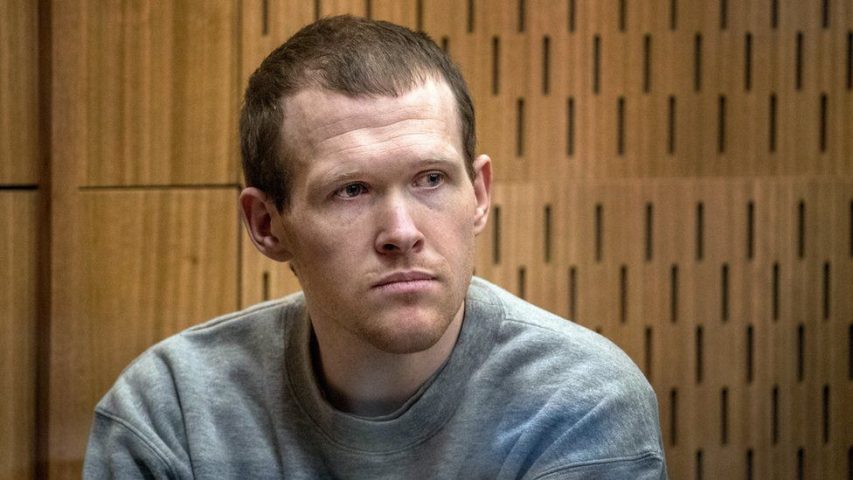 Facebook later said it had blocked 1.5 million uploads of the video and images from it in the day after the attacks. Reddit banned “subreddits” named “WatchPeopleDie” and “Gore” for glorifying the attacks, in violation of user agreements.

In August, after a lengthy trial, Tarrant was sentenced to life imprisonment without the possibility of parole.

Yesterday a New Zealand royal commission into the mosque shootings released its report. Buried in its 800 pages were descriptions of Tarrant’s activity on fringe online forums and a list of the white supremacist websites he supported financially, including: The Daily Stormer, The Right Stuff and none other than Rebel News Network Ltd., to whom he made a AUD $106.68 donation via PayPal on Sept. 15, 2017. 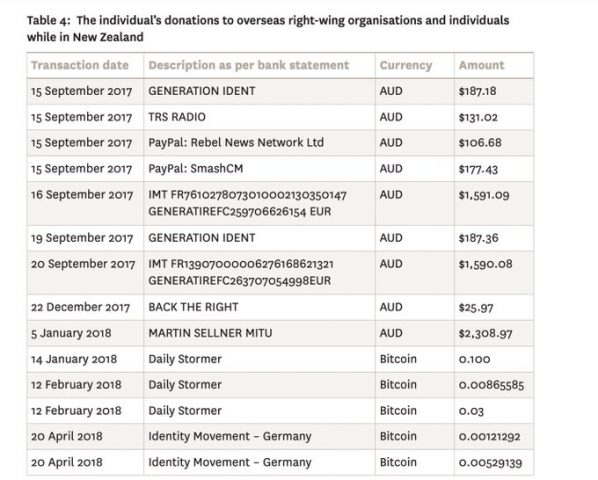 7 comments on “The Lügenpants Effect: Rebel News and the Christchurch Mosque Killer”