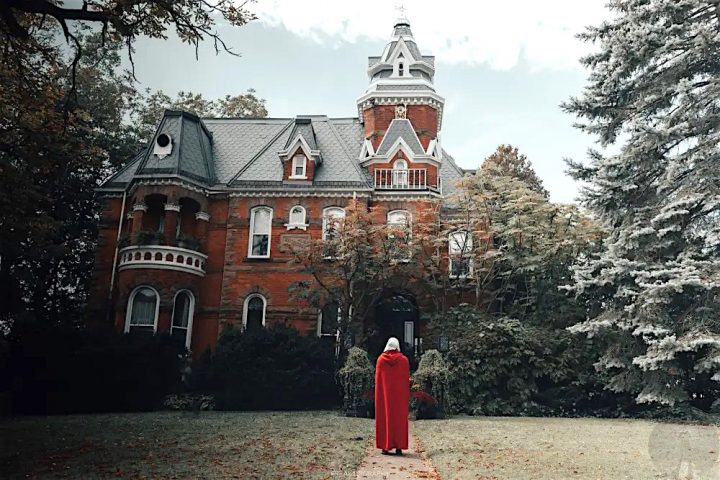 High anxiety in Tory circles as some candidates collapse in the home stretch of the Ontario Provincial election campaign. 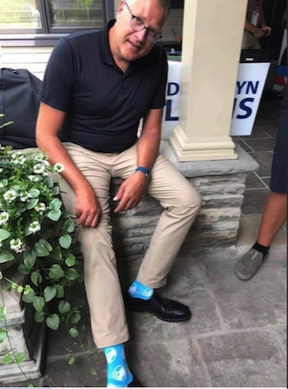 Take Will Bouma, if you would. The incumbent MPP for Brantford-Brant was recently accused of homophobia after it was revealed he’d been cozying up with anti-gay bible punchers in his riding.

As reported by Press Progress, Bouma is a former devotee of the Free Reformed Church, where he chaired a “youth and education committee” that published a magazine for kids, urging them to reject the “homosexual lifestyle.”

The Free Reformers preached “God’s condemnation extends to all homosexual desires…all who refuse to repent will face the righteous judgment of God on the day of His wrath.”

Thus the delicious irony that Bouma’s neighbour in his hometown of St. George, Ontario, is none other than David Bailey, Ontario’s first openly gay mayor.

Living next door to Bouma, Bailey has experienced first-hand his distaste for pillow biters.

When Bailey threw a catered yard party for his husband, Jim Triemstra, some years ago, Bouma got his kids to climb up trees to take photos of the assembled sodomites. Bailey complained about the invasion of privacy, but Bouma’s wife, Joni, dismissively noted that the trees were on their property.

Bouma also built a hot tub across from Bailey’s gazebo, where the Bouma kids and their friends would frolic in their underwear, thus inspiring local gossips to speculate about Bouma’s possible homoerotic proclivities.

Eventually, Bouma agreed with Bailey to split the cost of a fence. But when the time came to pay up, Bouma claimed he didn’t have the dough. The following week, at a Brant Waterways fundraiser, Bouma bid on and won a $3,000 kayak. 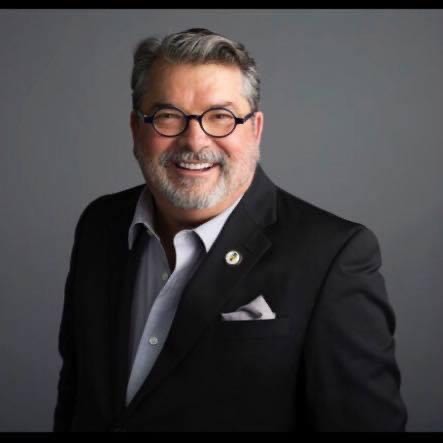 But it’s Bailey who gets the last laugh on his anti-abortion, anti-gay neighbour.

For the past few years, Bailey’s mansion has been used as the set for The Handmaid’s Tale, whose theme of women as property of the state is oft cited by pro-choice activists.

At first, Bouma shat on Bailey for allowing the Handmaid’s Tale to shoot at his home, but when he realized it could be a tidy little earner, he adjusted his principles and jumped on the blower to offer his garage.