Even a Jewish space laser, the most powerful space laser in the world, will not be enough to keep your Canuckle heads from being blown clean off by the Russian gazpacho 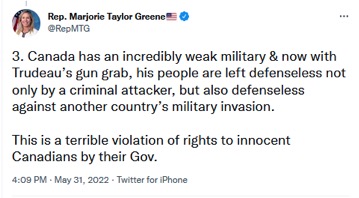 Just look what they did to the likes of Harper, Flaherty, Fast, Rempel Garner—and especially my campaign co-chair, Johnny Beard 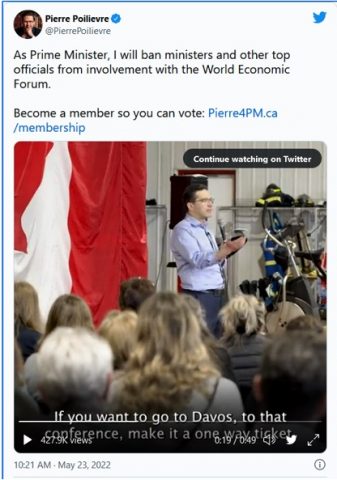 …Poilievre’s new “policy” on the World Economic Forum, is nothing but garbage aimed at sucking in people who believe half-truths or outright lies. When Stephen Harper or his ministers went to Davos, they weren’t working for a policy agenda that was against the people of Canada, they were selling Canada. Under a Poilievre government, Canada wouldn’t be selling itself on one of the most important stages in the world. Poilievre is a smart man; he knows that what he’s saying on this file is nothing but gibberish. He doesn’t need to flirt with and encourage the acceptance of conspiracy theories to win the leadership, but that’s what he’s doing…. If Poilievre wants to be leader, he should smarten up and leave this garbage for the internet trolls.
—Brian Lilley, torontosun.com, May 23, 2022.

Stop! You had us at Sydney Fizzard! 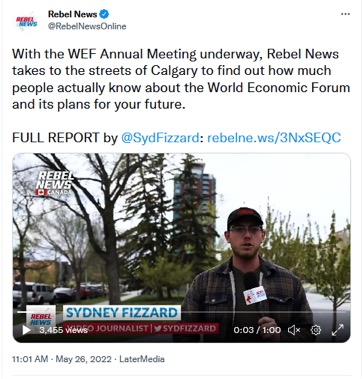 But not until you’ve made your bed first! 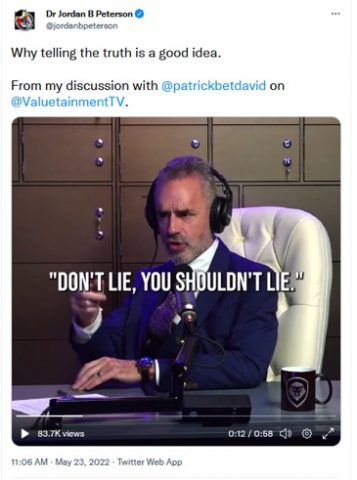 So is the desire to keep on living

Always insist your signallers are real! 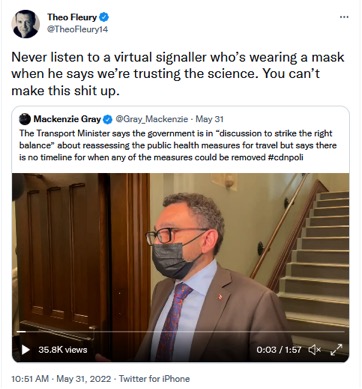