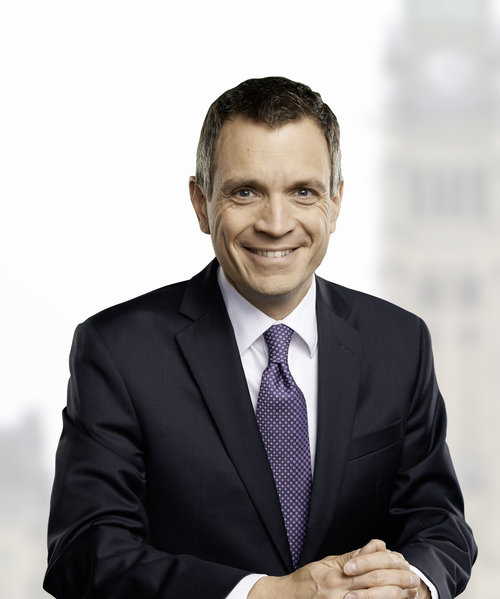 If Ottawa mayoral aspirant Mark Sutcliffe is hoping to be a minty breath of fresh after Jim Watson, he’s going about it the wrong way.

Along with Catherine McKenney and Bob Chiarelli, Sutcliffe is stumping to replace Jimbo in this fall’s running of the municipal reptiles.

And then there’s the actual campaign team, skippered by none other than Brendan McGuinty, the dynastic Liberal shineboy (Watson, Chiarelli, Dalton McGuinty) — and $1200 Club Watson Donor in the last municipal election. 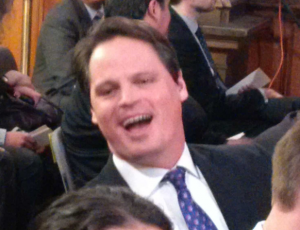 It was enforcer Brendan, readers may recall, who squeezed an unprecedented front-page apology from the Ottawa Citizen to his ex-preem brother back in 2014. The above-the-fold knee-bender was occasioned by the paper’s coverage of police investigations into the gas plant scandale.

Oddly, not a single statement of fact was regretted or retracted, apart from having “wrongly stated that the OPP was investigating the relocation of two gas plants. In fact, the OPP are investigating an alleged breach of trust.”

The rest of the apology begged Dalton’s forgiveness, on the front page, for “implications.”

The bizarre abasement was personally ordered by Toastmedia supremo Paul Godfrey after a meeting with Premier Dad and Uncle Brendan, just in time for the faithful and honourable ex-preem to embark on his new career of faithfully and honourably lobbying his old government.

(Needless to say, McWimpy’s 2009 appointment of Godfrey as CEO of the Ontario Lottery and Gaming Corporation, a $700K+ earner, had no bearing on the matter.)

No wonder Chiarelli, despite his own patronymic difficulties — thanks to the skeezy exploits of his nephew Coun. Rick Chiarelli, the noted tit man, is betting the McGuinty name is muddier in Ottawa than his own.

Ol’ Bob is still hoping to totter up the middle of the expected hair-puller betweenMcKenney’s wokeypants downtown and Sutcliffe’s pronoun-hesitant suburbs, but he must somehow pull it off without the help of B. McGuinty, for years his go-to fartcatcher.

Also, a scratch from Team Chiarelli this time out, his long-time enabler, Brian Guest. The grisly duo fell out over Bob’s public support for an inquiry into Ottawa’s craptastic LRT system. 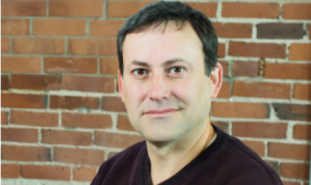 Guest, ably assisted by his sister Robyn in Mayor Watson’s office, and her husband Chris Swail in the city’s rail planning office, racked up beaucoup billables for Boxfish on the glitchy megaproject — happy, lucrative years he had no desire to revisit under oath.

“You know who you are screwing with this support for the judicial inquiry right?” Brian raved in an email to Bob, “Someone who has always been your loyal friend and servant…Why are you going along with this crap?”

This isn’t Patton’s first cha-cha with the Chiarellis. He performed his most conspicuous act of public service as office sluggo to Rick in 2006, after a constituent called to complain of a Code Brown emergency in one of the washrooms at the main library.

Mike shortarsed it over from City Hall, peeked inside and confirmed what he would later describe as a “poo apocalypse” in the stall. Rather than wait for library staff to deal with the diarrheal disaster, Patton bravely fetched a mop and pail and squelched up the merde himself, earning plaudits from the public — and dark mutterings of a grievance from the unionized janitors.

He would go on to other shit jobs as a media spinner for the accident-prone likes of Mayor “Leisure Suit” Larry O’Brien and Minister of Babysitters Vic Toews.