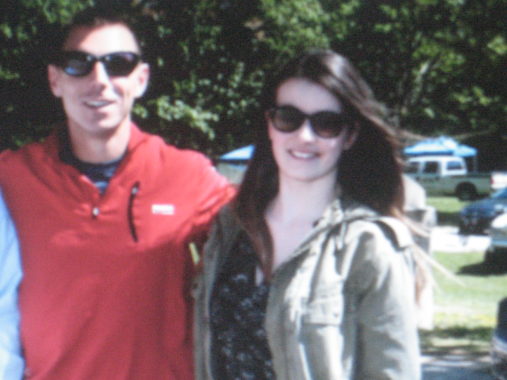 Trebles all ’round at CTV News over the Patrick Brown scoop, relentlessly chased down by serial career-killer Glen McGargoyle and the network’s rookie of the year, online producer Rachel Aiello. 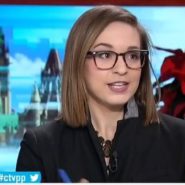 CTV chief bingo caller Lisa LaFlamme has been particularly effusive about the exemplary enterprise journalism that torpedoed the aspiring premier.

But it turns out Aiello, who hopped over to CTV from the Hill Times last summer, was uniquely placed to get the story from one of Paddy’s two anonymous accusers.

The accuser in question, Chelsea Nash, was Brown’s former constituency assistant. She claimed he got her drunk after one of his Hockey Night in Barrie extravaganzas in 2013, then invited her into his bedroom to view photos of his trip to Asia (‘etchings,’ shurely?!–ed.)

“The next thing I know he’s kissing me. Sitting beside me, kissing me and then I was, I kind of just froze up. He continued to kiss me and he laid me down on the bed and got on top of me. I remember consciously trying not to move my mouth and I was just not moving, so I was laying there immobile and he kept kissing me,” she recalled. “I felt it was sexual. I could feel his erection on my legs when he was on top of me so I felt that it would have gone to sexual intercourse if I had not done anything,” she said. “I would characterize that as a sexual assault.”

Nash went from her constit. job with Paddy to an intern gig at the Hill Times, where she became fast friends with Aiello.

One thing led to another and, well, Brown’s now yesterday’s bagels.

9 comments on “Anatomy of a Paddywhacking”