It’s that time of the quadrennial again, the running of the worthies in Toronto, 905 and, er, environs, and Citizen Frontporch is sore benumbed by the burdens of democracy: Who to vote for, and how often? And should I try to keep my X Inside that tiny circle? It’s electronic? What the fuck’s that for? The possibilities are endlessly provincial. It would be embarrassing, were anyone watching. Even behind the screen, what you’re doing in there looks pretty sordid.

On offer to our usual thinly-qualified, credential-fattened freakshows, creepshows and dumbshows is an unprecedented bonanza of 124 cash prizes of $116,500 per annum, plus sweeteners and, for the chosen few, limo keys and the people’s remit to pooch-screw the hydro file their way!

These anointed few will in turn be appointed by (select only one):

a. Behold a pale clotheshorse, this year’s model, Andrea Horwath 3.0 (Other Liberal Party). Now 20 per cent more relatable, but make sure you get the extended warranty on that math processor.

b. Dead marm walking Kathleen Wynne (Other, Other Liberal Party).

Who will it be? If you’re one of our print subscribers, you probably already know by now. (And Happy Canada Day, by the by, from us and our partners at Canada Post.)

It’s a trick question, anyway. You probably don’t even get to vote for (or against) any of the above. No, you’re stuck taking your franchise out on the local anonymous schmucks, humble clerks of the kakistocracy. To help you tell the sheep from the goats, Frank proffers this list of the best of the worst, and the worst of the rest:

Dork Dynasty (Worst Rellies): Nepotastic! The families may change, but the compact never does. They are: 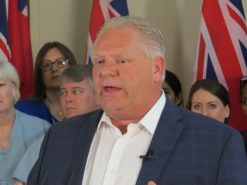 All the calories, none of the fun, the second-greatest living Ford. 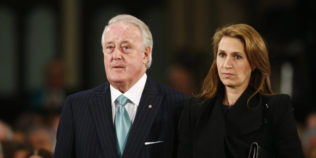 What do you get the prime ministerial brat who has everything, after an Ivy education on the Karlheinz Schreiber cash-and-carry scholarship, her very own Lapham, and fun hobbies in law and philanthropy? Er, this, it seems.

Worst bred, worst dressed, the whole spotted package. I knew one or more Michael Harrises, sir, and you’re none of them. 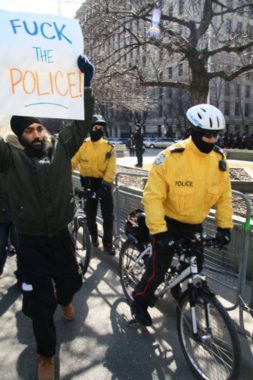 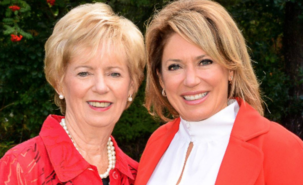 MP Judy’s girl sanctioned by LSUC for scaring seniors with collections letters replete with threats, economical with the verité. Federal-provincial mother-daughter vapour lock on the riding? What’s not to love? 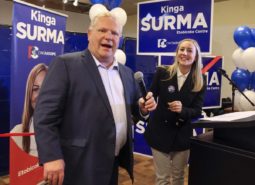 No sex, please. This is Ontario. 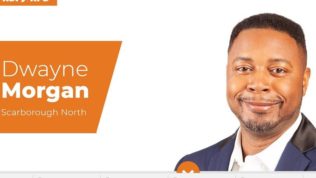 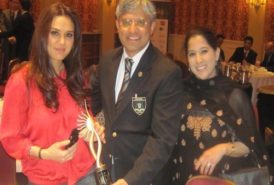 “I will implant a tongue-like muscle two inches inside the vaginal opening. The VagTongue™. This too moves under voluntary control. The result? Please-5, a fusion of oral and vaginal sex. A mix of active and passive intercourse…sorry, we have not managed to design our VagTongue™ for taste. It only senses touch, friction, vibration and heat.” – from Bio-Jihad and the Pleasure 5 Surgery, a “medical thriller” by “S.Q. Cheever, M.D.” 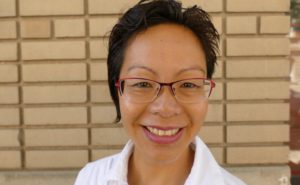 Now, if I’ve made you even slightly uncomfortable,

When they’re listening to this 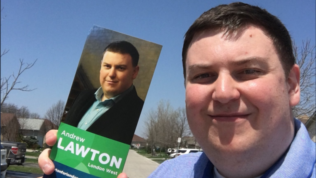 “I was reckless in almost all areas of my life: financially, socially, sexually and vocationally.” – In the midst of blaming previous utterances on broads, muzzies and pillow-biters on mental health issues, triggers Ontario voters with worst mental image of the campaign. 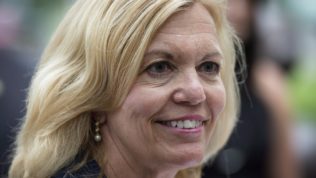 The most presentable preem we never had, Widow O’Booze still learning no means no; Hudak, then Brown, then DoFo means fuck, no. 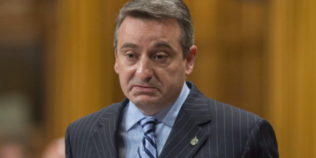 Repackaged Harper fartcatcher still redolent of daily deuces dropped in the House of Commons. e.g. “New Democrats are like a stinky skunk in a corner. They are the shadow of what they used to be; a party that used to stand for something in this place, that on occasion used to fight for the things they actually believed in. Now they are like a scared little skunk in a corner, ready to spray that smelly spray one last time before they go into oblivion.” He’s back, baby! 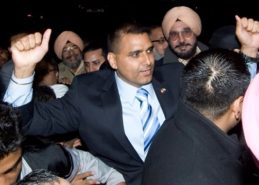 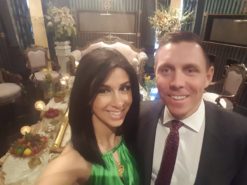 Climate-denial Barbie probably best summed up earlier this year by Eastern Ontario Tory queen bee Lisa McLeod (PC-Nepean): “For 22 years John Baird and I have kept Carleton deep Tory Blue and now that is at risk. I chose a tougher, urban seat and I do not regret the choice, but I am gutted by what comes next in Carleton as I not only believe the current candidate will not win but worse, if she does win, she will not be a suitable representative for my constituents who I remain loyal to.” Welcome to the team, Goldie! 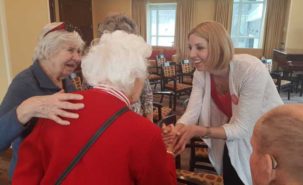 C.v.-fluffing law grad (class of ’16) somehow scores what passes these days for a safe Liberal seat, to much grinding of teeth from party reptiles. Kiss of death: Warren Kinsella‘s endorsement.

Mooks whose monikers spoiled the ballot before the campaign even began. 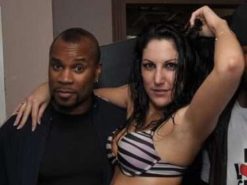 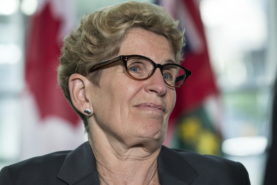