The Den Tandt detente: How to get ahead in politics 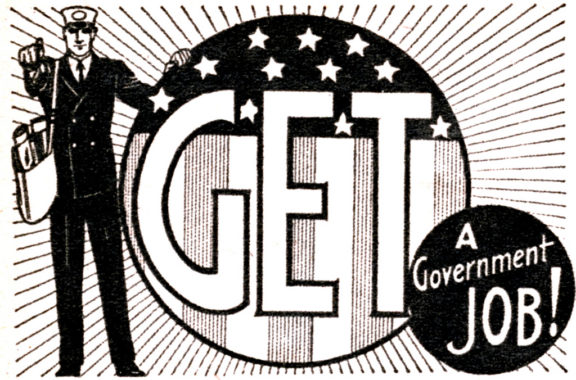 It would be unconscionably rude to speculate how long ago the National Post drivellist and the PMO commenced discussions about his new career in public service as a government spokesliar. His abrupt jump from Postmedia, sans buyout or severance, however, has led to uncharitable suggestions he had the gig lined up well in advance.

He certainly wrote nothing imprudent that might queer the deal in his last two efforts, “Tory hopefuls avoid the big issues,” (Feb. 6), and “How the NDP has fallen: Party rushing to irrelevance with policy direction” (Feb. 10, the, er, day he announced he was leaving Postmedia).

As for his coverage of Trudeau the Younger, nobody is suggesting, nor should they, that Den Tandt had of late surpassed all colleagues as the neocon pifflesheet’s leading Justin fangirl.

From the Rt. Hon. Huggy Elbows’ walking-on-eggshells, do-not-poke-the-Donald U.S. policy (“The only smart way forward,” Jan 27), to his helicopter holiday with the Aga Khan (“It will be difficult to make Agagate, or heligate, stick for long, outside the Ottawa bubble,” Jan. 18) MDT consistently and fearlessly held his new paymaster to account. 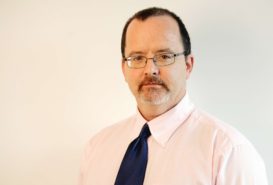 In a hard-hitting Jan. 18 eyeglazer, Den Tandt assessed Trudeau’s forelock-tugging cross-country town hall tour (“Trudeau has taken his lumps, along with the odd accolade. In that sense it’s been a genuine exercise in populist democracy and will likely win him some favour, even from those who lined up to criticize.”) and even humbly freelanced the first minister some gratis comms advice:

“Trudeau can never become emblematically a black-hat politician, as Trump is, as Conservative aspirant Kevin O’Leary seeks to be, and as Harper was to a much milder degree. The black-hat politician is branded in cold, negative hues and relies on a reputation for strength and self-interested guile. The white hat – typically modelled on the original, King Arthur – is branded as an idealist and warrior for justice. If a politician can pull it off, the white hat has big advantages over a black-hat incumbent in a pivot point for change. But once fixed, the persona is set. Nobody would buy a harsh, trash-talking or cold Trudeau.

“What he must soon find a way to do, though, is convey strength, resolve and guile, in the face of the pervasive unease created by Trump, the Brexit, and the global resurgence of nationalism. In practical terms this means leavening long-winded, empathetic speech with pragmatic, blunt and brief speech; and placing more emphasis on jobs and security, less on the social agenda (though the policy mix need not be affected). In essence, Trudeau needs to channel darker, harder memes, without himself becoming dark.”

Frank can only assume the idealist Arthurian warrior for justice and his PMO bumboys-in-short-pants liked what they saw. Congrats, Mikey!

4 comments on “The Den Tandt detente: How to get ahead in politics”